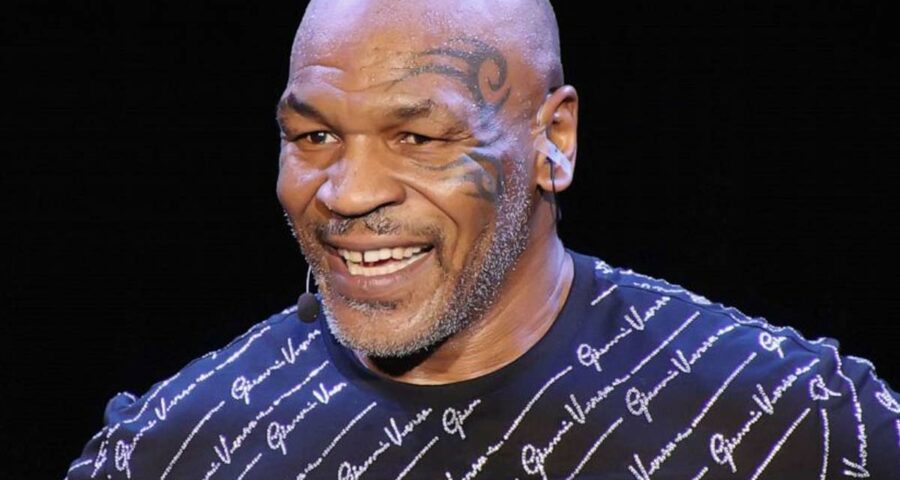 Mike Tyson is making pretty big moves outside the boxing circle. While he has already appeared in several hit Hollywood movies, he will reportedly now act in an Indian movie.  Now according to the latest buzz in the film industry, Mike Tyson will play a cameo in Vijay Deverakonda and Ananya Panday starrer upcoming boxing based movie Liger, which is progressing at the brisk pace under the direction of Puri Jagannadh.

Although the makers of Liger is yet to unveil the news officially, it has already sent the combat world into a frenzy.  The movie lovers and Vijay Deverakonda fans  are also excited to catch a glimpse of the KO-artist alongside one of their favorite actor. Though Mike Tyson  will play a cameo in Liger  but in small screen time, his presence will mean a lot the marketing of the movie.

Geetha Govindam and World Famous Lover fame actor Vijay Devarakonda is playing a boxer in the film and he also underwent training in mixed martial arts.

Puri Jagannadh’ directorial venture also has Ramya Krishna, Ronit Roy, Ali and others in the important roles. The climax shoot of Liger is scheduled to take place in the USA and hence the film unit wants to rope in  Mike Tyson for the film.