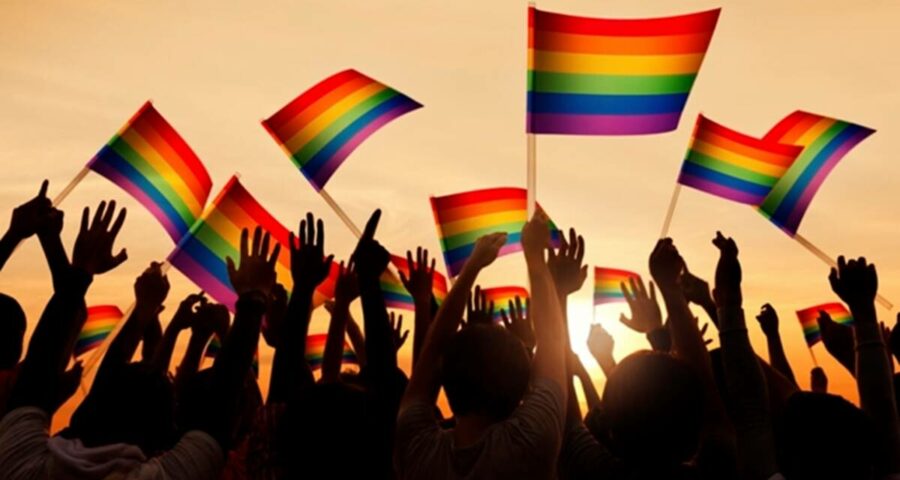 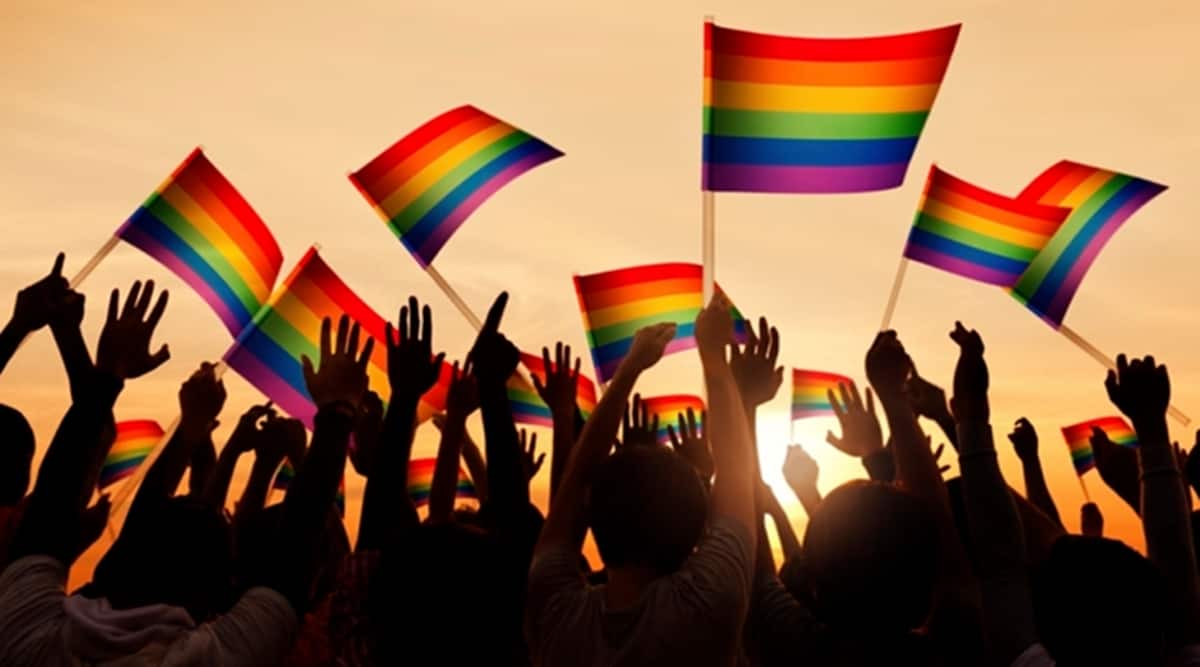 Earlier this month, while speaking at the Shiksha Parv conclave, the prime minister emphasised the need for inclusive and equitable education. In the same week, the Kerala High Court brought attention to medical textbooks that described non-binary gender identities as “offensive perversions” and “mental disorders”. This had continued despite Kerala becoming the first state to adopt a transgender policy six years ago. A similar concern over “queerphobia” in medical education was raised by the Madras HC earlier this year.

The transgender community is arguably the most marginalised in India — including educationally. As per the 2011 Census, there are 4.8 million transgender persons in India, with a literacy rate of just 46 per cent, compared to 74 per cent of the general population. In 2020, there were only 19 transgender candidates among the 18 lakh students appearing for the class 10 board exams. A study by the National Human Rights Commission in 2017 found that over two-thirds of transgender children drop out of school before completing class 10 in Delhi and Uttar Pradesh.

The educational experience of transgender children who do make it to school and several others who do not conform to the gender binary are marked by bullying, labelling, rejection and humiliation. In my study of primary schools, I found that gender conformity was imperative for both teachers and peers. Students could be pulled up if they showed the slightest traits of alternative sexuality. For instance, a girl in class 5 was mocked by teachers and students for using a handkerchief that looked like a boy’s. Teachers often interpreted gender-atypical behaviour as deviant and actively resorted to negative reinforcement tactics like identifying it with displeasure or even resorting to punishment to “correct” it. A reputed Kolkata school forcing 10 of its female students to write a confession letter stating “I am a lesbian” in 2018 is a case in point.

A UNESCO survey in 2018 in India revealed that 60 per cent of those who identified as transgender reported experiencing physical harassment in high school; 43 per cent even stated being sexually harassed in elementary school. Only 18 per cent reported incidents of abuse and harassment to school authorities. The consequences of such bullying and intimidation were often severe in terms of mental health as well as academic outcomes. These included reduced interactions with peers (73 per cent), depression and anxiety (70 per cent), decreased academic concentration (63 per cent) and school absenteeism (53 per cent).

The National Education Policy 2020 recognises transgender children as educationally disadvantaged and recommends widening their educational access through a Gender Inclusion Fund. However, the NEP and Shiksha Parv concept note on nurturing inclusive classrooms do not go beyond conditional cash transfers, distribution of bicycles, provision for sanitation and toilets and countering barriers of access. Access is only the first step. Focus must also be accorded to enhancing awareness and acceptability of the LGBTQ+ community through education. Schools must become a site for contestation of homophobic ideas, a space where battles of acceptance and inclusion are won. India can learn from Scotland, which became the first country to have an LGBTQ+ inclusive school curriculum in 2021.

Beyond infrastructure and process revamp, reforms are needed in curriculum and teacher education. Stories like Heather had Two Mommies or notable people who identified themselves as LGBTQ+ can be included in the curriculum. Focus must also be on inclusive language like using “partner” instead of “husband/wife” or “them” instead of “him/her”. Teachers can be allies who model inclusive behaviour and confirm that schools are safe, supporting places for LGBTQ+ students.

Safe space signage in schools, like anti-ragging messages, can be helpful too. Comprehensive sex education must support young lives in exploring sexualities rather than viewing homosexuality as a disease or disorder, with age appropriate-learning to reduce high-risk behaviours. Through the parent-teacher associations and school management committees, attempts can be made to find queer students support in families and communities. Besides inclusiveness and equity in access, integration of themes like identity, diversity and social justice is the most urgent need of the modern Indian classroom. As they go back to school after more than a year’s break in a context of widespread anxiety and uncertainty, we owe all Indian children an improved, safer and affirming environment in our schools.

This column first appeared in the print edition on September 25, 2021 under the title ‘For a rainbow classroom’. The writer is an independent researcher