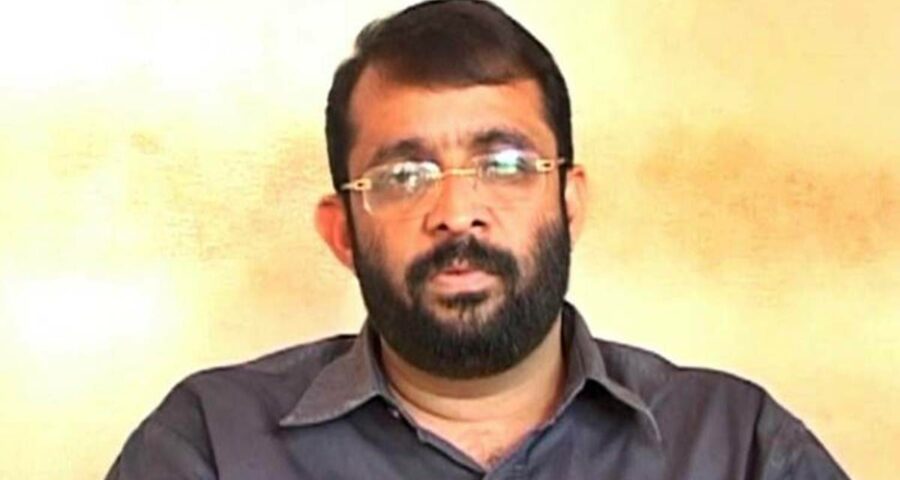 According to the resolution, the Speaker had maintained suspicious affinity and personal relationship with persons accused in the gold smuggling case. A day ahead of the budget session of Kerala Assembly, the Opposition UDF on Thursday gave notice for a resolution seeking the removal of Speaker P Sreeramakrishnan.

The notice was given by UDF legislator M Ummer under Article 179(c) of the Constitution. According to the resolution, the Speaker had maintained suspicious affinity and personal relationship with persons accused in the gold smuggling case. His presence at the inauguration of a workshop of one of the accused in the smuggling case was against the dignity of the Speaker’s post, it said. The Speaker has failed to uphold the dignity of the House and should be removed from the post, said the resolution.

Sreeramakrishnan said the Assembly would take an apt decision on the notice. “I have been a public figure for the last 40 years. Throughout these years, I haven’t faced allegations of even a single rupee. I am sure that I haven’t committed any mistake. So I am least afraid about the controversies. I don’t think that I would be summoned by the Customs,’’ he said.

Legislative Assembly secretary S V Unnikrishnan Nair told the media that permission from the Speaker is mandatory to question his staff members.

The Opposition, however, said Constitutional protection for legislators does not cover staff of the Assembly. Leader of Opposition Ramesh Chennithala said the Speaker had misconstrued the norms to protect his staff. “If the Speaker has nothing to hide, why is he trying to impede the Customs probe,” asked Chennithala.