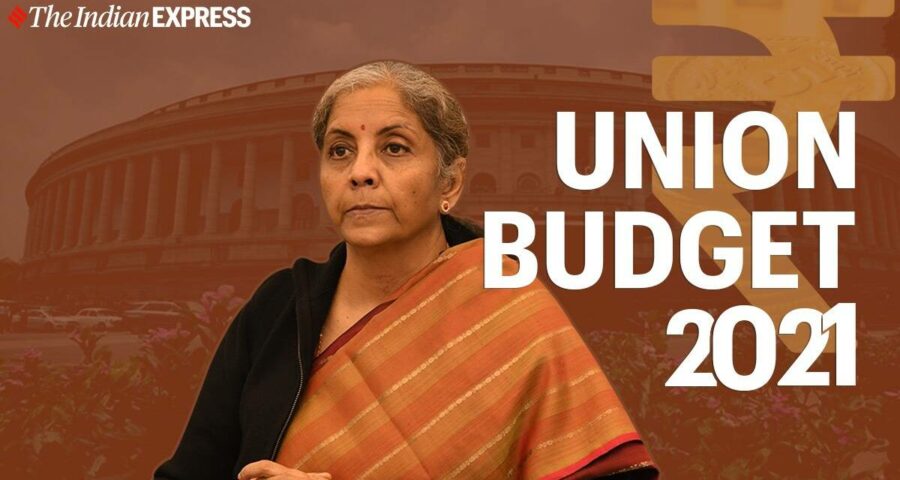 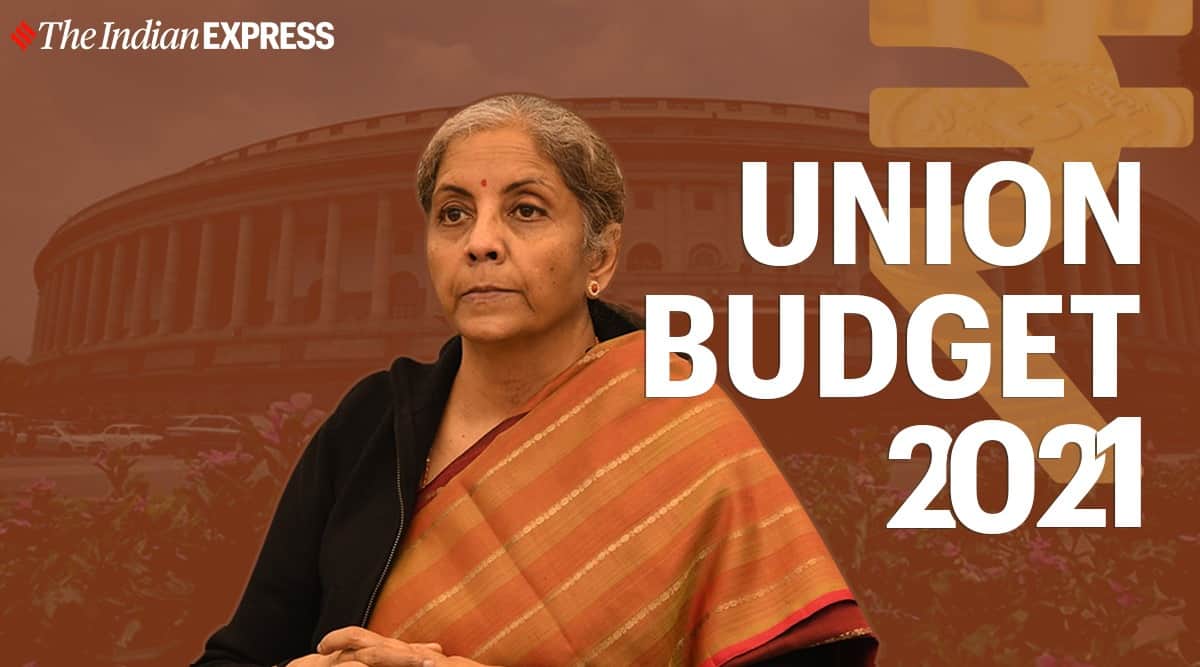 With an eye on the upcoming state Assembly polls in Kerala, Assam and West Bengal, Finance Minister Nirmala Sitharaman Monday allocated special funds for the road and highway development projects in the three states during her Budget speech.

Sitharaman also announced that the work would begin soon on the Phase-II of Kochi Metro Railway which would be 11.5 km long and cost Rs 1,957.05 crore.

Both Kerala and West Bengal will go to polls this year, expectedly in April-May.

To further augment road infrastructure, Sitharaman said the government would award 8,500 kms of road projects and an additional 11,000 kms of national highway corridors by March 2022. She also announced an Rs 18,000-crore scheme to augment public transport in urban areas, adding that more economic corridors are also being planned.

“I have also provided an enhanced outlay of Rs 1,18,101 crore for Ministry of Road Transport and Highways, of which, Rs 1,08,230 crore is for capital – the highest ever provided,” she said.

Last month, Road Transport, Highways and MSMEs Minister Nitin Gadkari had said NHAI has a target to build 60,000 km of highways in the next five years, including 2,500 km of express highways.

These include 9,000 km of economic corridors and 2,000 km each of strategic border roads and coastal roads. Besides these, 100 tourist destinations and 45 towns would be connected through highways.