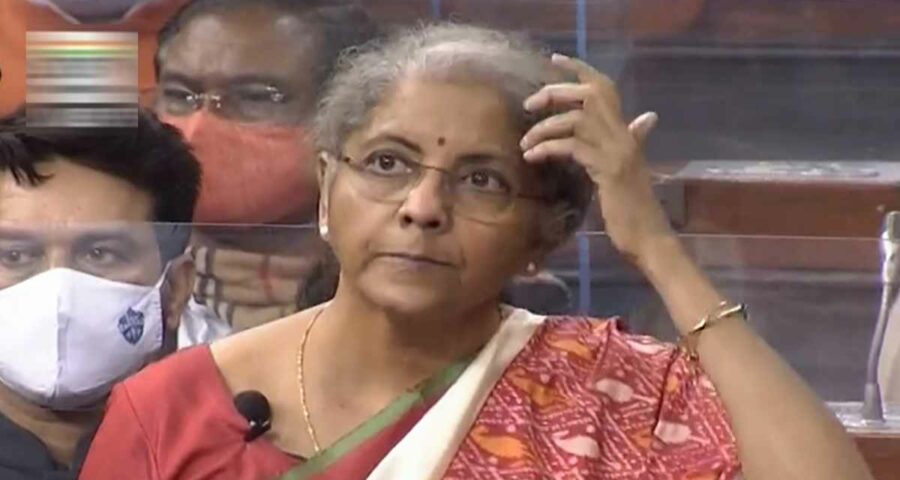 Presenting the first digital budget, Sitharaman said the MSP regime has undergone a "sea change" to assure price at least 1.5 times of production cost with sharp increase in procurement of foodgrains and payment to farmers. Presenting the Union Budget amid the ongoing protests against the three new farm laws, Finance Minister Nirmala Sitharaman Monday said the government is committed to the farmers’ welfare amid sloganeering from the Opposition benches to repeal the contentious laws.

Sitharaman said the MSP regime has undergone a “sea change” to assure price at least 1.5 times of production cost.

“The procurement has also continued to increase at a steady pace. This has resulted in an increase in payment to farmers substantially,” she said. 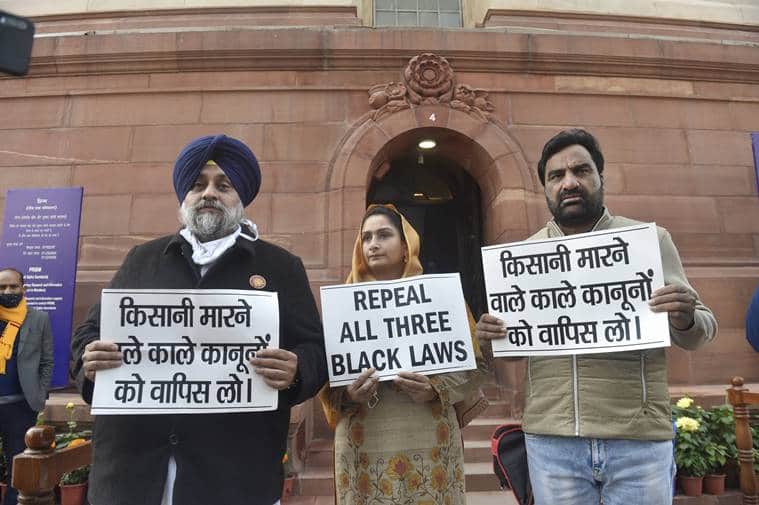 The farmers, mainly from Punjab and Haryana, who have been camping at Delhi’s borders since November 25 last year, have been demanding a complete repeal of the three farm laws promulgated by the Centre, fearing that they would lead to the abolishment of the minimum support price (MSP) guaranteed by the government on select crops and would leave them at the mercy of big corporates.