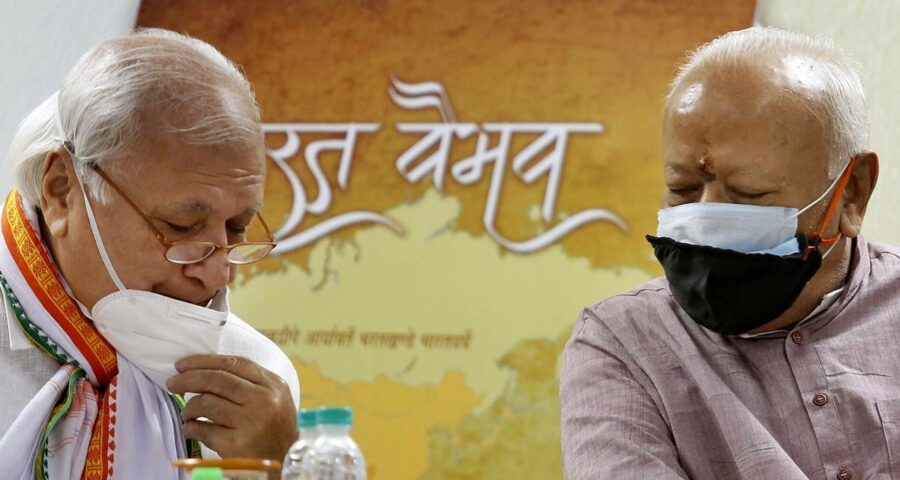 Bhagwat was speaking at the launch of Bharat Vaibhav, written by Om Prakash Pandey, which highlights ancient Indian culture and educational system. The event was held at the National Book Trust. 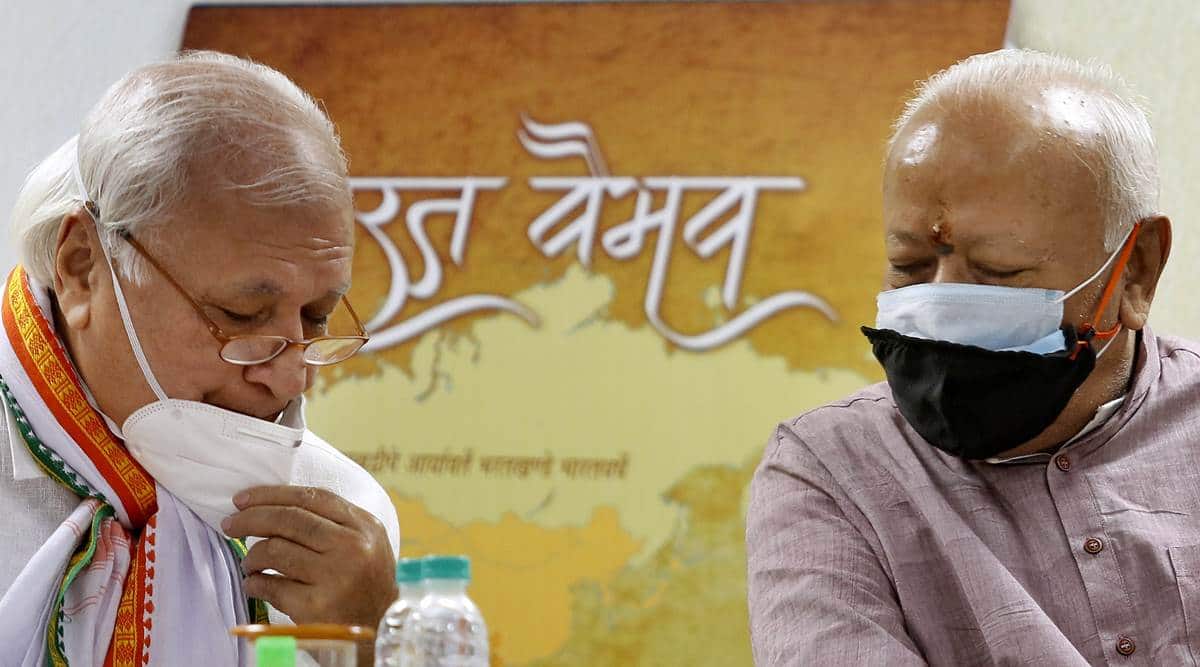 The education policy of the British was aimed at not letting Indians gain self-respect, and continued long after Independence, while the need of the hour is the New Education Policy announced by the Union government, which looks to turn back to Indian roots, RSS chief Mohan Bhagwat said on Tuesday.

Bhagwat was speaking at the launch of Bharat Vaibhav, written by Om Prakash Pandey, which highlights ancient Indian culture and educational system. The event was held at the National Book Trust.

The book was launched as a project when Satya Pal Malik was the Minister of State in the then Ministry of Human Resource Development in 2018, and was handled by the Indian Council of Historical Research.

Tracing the roots of the educational system prevalent in India until recently, Bhagwat said the British saw that although they had good relations with the kings, and ran a gigantic empire, the people were still together against them.

In fact, even with “so many castes, so many languages”, the people were against them, Bhagwat said.

The colonial powers, he said, realised that although they were ruling, the people were not with them.

“So through a conspiracy to finish off that tejasvita (brilliance),” Bhagwat said, the British decided to “kill self-respect” of Indians. For this, he noted, “the self has to be forgotten”.

“To make us forget everything we know about the self, all systems that remind us that should be finished. We even lost the capacity to run those systems — they did that,” the RSS chief said.

He said the British finished off India’s economic and educational systems. He asserted that the British “paid foreigners, and unfortunately some Indian scholars, to get fictional books as per their choice”.

According to Bhagwat, it was “our duty after Independence to go back to our roots,” but “things had been moving slowly”.

“The English, as per their policy, taught us that we do not get respect. They taught us that our ancestors did not gain any pride in war or wealth,” he said.

He said the British taught Indians that “anyone will come from outside, will beat you, and make you their slave. And you will become their yes-men”.

According to Bhagwat, what was missing was the education to make Indians listen to themselves, their roots.

“And unfortunately, even a long time after independence it was continuing,” Bhagwat said.

He stated that the New Education Policy has declared that it will move back towards Indian roots, “which is needed”.

Kerala Governor Arif Mohammad Khan, who was also present at the event, said that the morale and self-confidence of any nation have only been awakened with the help of its culture.

“Indian culture is eternal and it is our collective responsibility to try our best to imbibe it in our lives and pass it to our future generations as well,” he said.