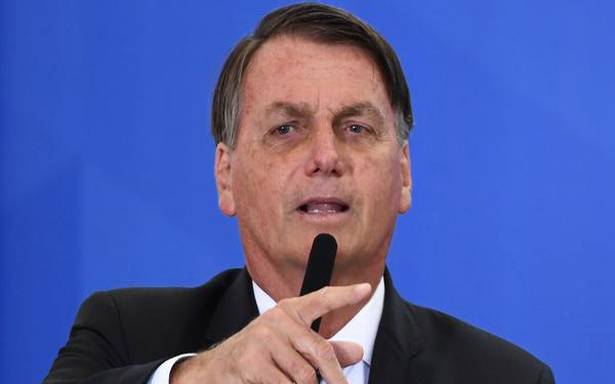 Under considerable pressure to begin a vaccine rollout, Brazilian President Jair Bolsonaro has written to Prime Minister Narendra Modi, requesting the Indian government to “expedite” the export of two million doses of the AstraZeneca vaccine, ‘Covidshield’, being manufactured at the Serum Institute of India (SII) in Pune, which are expected to be delivered next week.

“To [ensure] the immediate implementation of the Brazilian National Programme of Immunisation, I would highly appreciate your good offices in expediting the shipment of two million doses of the vaccine produced by the Serum Institute of India to Brazil urgently, but as long as it does not impact the Indian vaccination programme,” Mr. Bolsonaro wrote to Mr. Modi on Friday, according to a translated version of the letter accessed by The Hindu.

Government officials said a reply had not yet been sent to Mr. Bolsonaro at present. When contacted, SII representatives declined to comment on the Brazilian request.

Also read: AstraZeneca says its vaccine should be effective against new coronavirus variant

As a result, Mr. Bolsonaro, who has repeatedly been sceptical of COVID-19 — calling it ‘just a flu’ — and vaccines — suggesting they could have extreme side effects — has come under increasing criticism for his government’s slow response to the pandemic from his political opponents and media outlets in Brazil. In particular, the Bolsonaro government has faced a challenge from governors of provinces and city mayors in Brazil, including his main electoral rival, Sao Paolo Governor Joao Doria, who announced that he would begin providing the Chinese Coronavac in his state by January 25.

Earlier this week, Mr. Bolsonaro made a u-turn on his opposition to the Chinese vaccine, and his government announced that it has signed a contract for upto 100 million doses of Coronavac, which will be manufactured at Brazil’s Butantan Institute in the next few weeks.

Brazil’s Oswaldo Cruz Foundation has already contracted with AstraZeneca to produce 100 million doses, but these may not be ready until March. In addition, the Brazilian Association of Vaccine Clinics (ABCVAC) has signed a memorandum of understanding (MoU) with Bharat Biotech to privately purchase Covaxin, which is currently in the final stage of clinical trials, and has received conditional clearances from India’s drug regulator.

As a result, the Brazilian government has been keen to source ready-to-inject vaccines as soon as possible, and is awaiting its own drug regulator ‘ANVISA’s clearances for them later this month.

The letter from the Brazilian President, who had visited India as the chief guest for Republic Day last year and is believed to share a close relationship with Mr. Modi, comes months after another letter he sent to the Prime Minister in April requesting India to lift its ban on the export of hydroxychloroquine (HCQ), thought to help with the prevention and in the treatment of coronavirus.

Sources said the request was also sparked by some alarm over SII CEO Adar Poonawalla’s suggestion in an interview on January 3 that the Indian government had curtailed exports of the vaccines until domestic needs had been fulfilled.

According to the Itamaraty (Brazilian Foreign Ministry), the Brazilian Health Ministry’s Executive Secretary met with India’s Ambassador in Brasillia Suresh Reddy to “address the issue” on January 4.

“The Brazilian Embassy in New Delhi, in turn, is in permanent contact with Indian authorities to reinforce the importance of starting vaccination in Brazil,” a release from the Brazilian Foreign Ministry said.

New Delhi subsequently clarified that it does not plan to restrict the supply of coronavirus vaccines to other countries, and a joint press statement was issued by SII and Bharat Biotech confirming this on January 5. 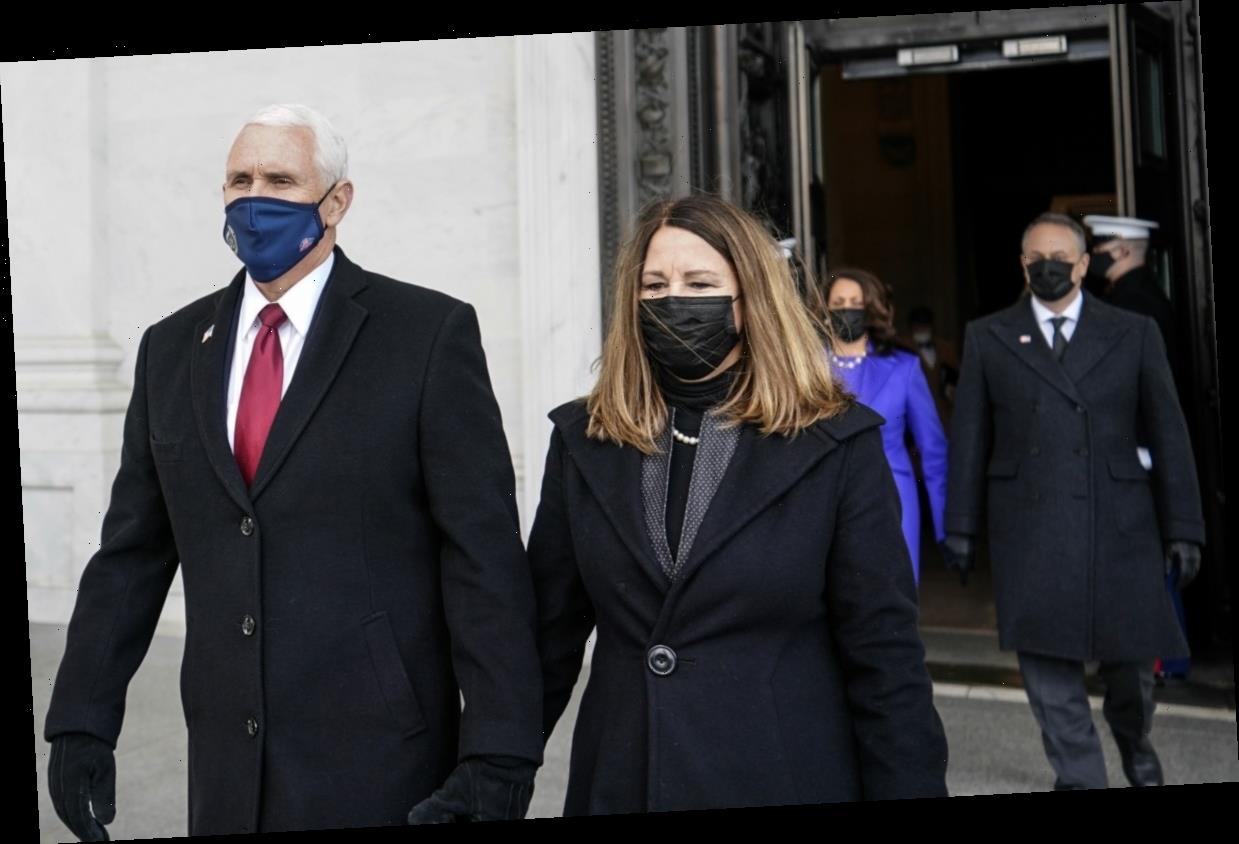