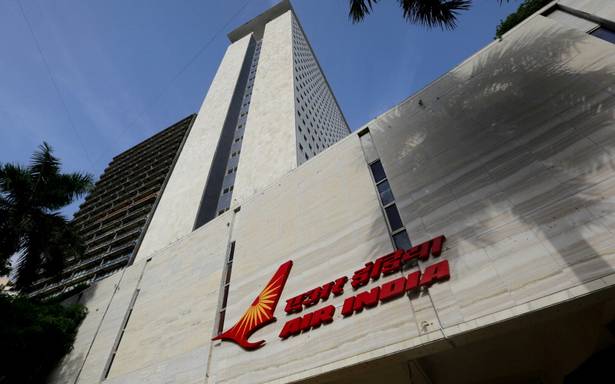 The initial public offering (IPO) of India’s largest insurance company LIC is likely after October this year, a top official said on Tuesday laying out the government’s divestment calendar that includes completing the sale of flag carrier Air India and oil firm BPCL within the first half of the next fiscal.

In an interview with PTI, Department of Investment and Public Asset Management (DIPAM) Secretary Tuhin Kanta Pandey said the government has introduced the legislative amendments required for disinvestment of a stake in Life Insurance Corporation of India (LIC) and IDBI Bank through the Finance Bill, 2021 presented along with the Budget on Monday.

The Modi government is targeting record capital expenditure next fiscal to pull the economy out of the trough. Additional resources required for that are to be raised through divestment and monetisation.

It has already received the preliminary expression of interest for the sale of stake in Bharat Petroleum Corporation Ltd (BPCL) and Air India while the same for SCI is due on February 13.

"LIC Amendment Act and Amendment to IDBI Bank (Transfer of Undertaking and Repeal) Act has been made part of the Finance Bill. There will be no separate bill. LIC IPO would come post-October," Mr. Pandey said.

DIPAM, which manages government’s equity in state-owned companies, has already selected actuarial firm Milliman Advisors for ascertaining the embedded value of LIC, ahead of the initial public offer. While Deloitte and SBI Caps have been appointed as pre-IPO transaction advisors.

With regard to IDBI Bank’s strategic sale, Pandey said IDBI was a development finance institution initially.

"When IDBI Bank was formed in 2002 there was IDBI Repeal Act under which banking operations were provided and licence was also given. So the licence has to continue in case it is disinvested. So for that to happen, in consultation with the RBI, we have worked out an amendment to the Act which is part of the Finance Act," Mr. Pandey added.

Asked about the status on BPCL and Air India disinvestment, Mr. Pandey said, "We are on course. The process is rolled on." The three stages of the strategic disinvestment process are Expression of Interest (EoI), due diligence and Share Purchase Agreement (SPA), Request for Proposal (RFP) and then closing of the transaction.

"We are in the due diligence stage now. Within the first half (by September 2021) of next fiscal we expect the closure of BPCL, Air India and Shipping Corp transactions," the secretary added. 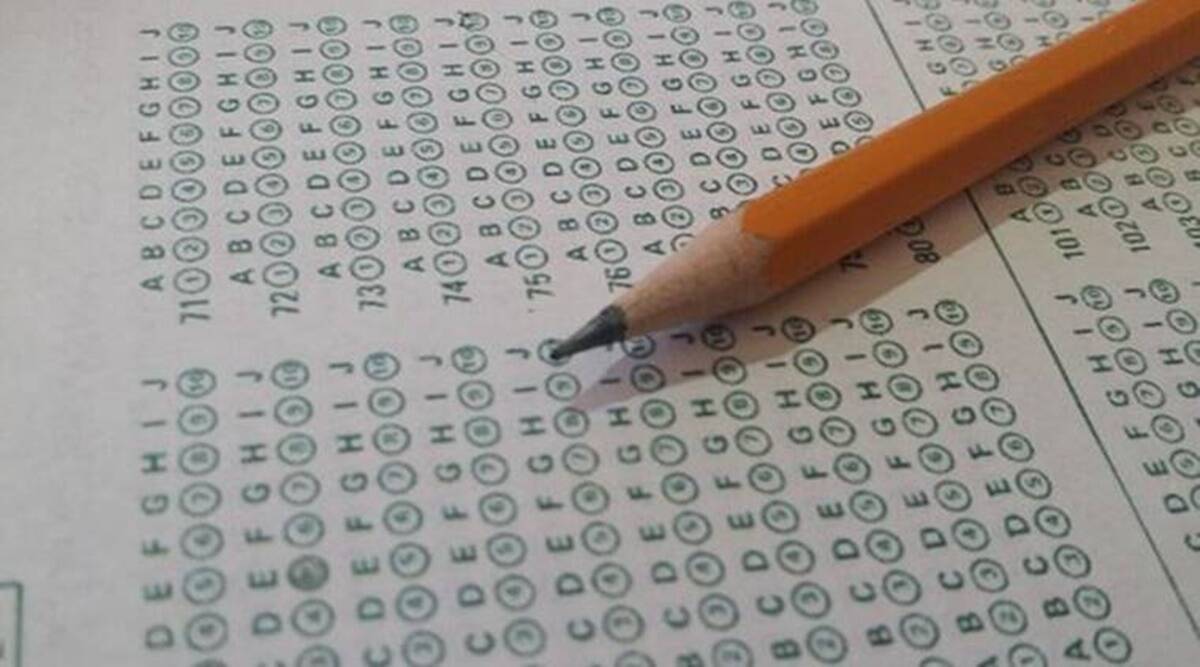 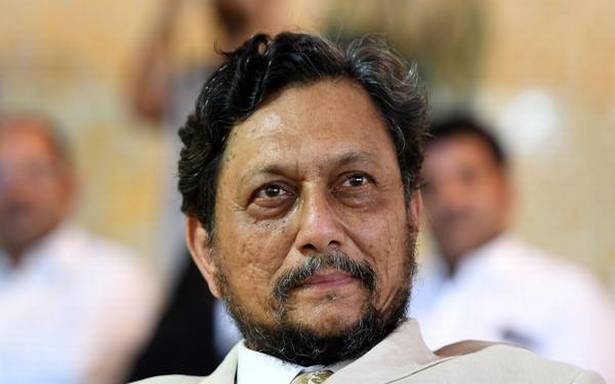