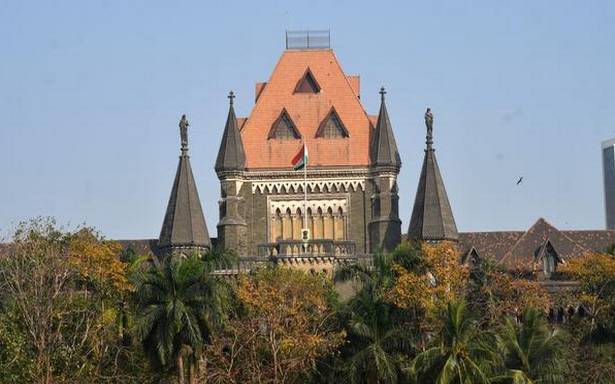 Vacation Bench, court staff stay up till 12 a.m to hear all matters listed before it

It is the annual summer vacation for the Bombay High Court, however, among other judges hearing important matters, Justice Shahrukh J. Kathawalla and Justice Surendra P. Tavade have been burning the midnight oil.

On Friday, the Bench along with its court staff heard matters till 12 a.m. While granting relief to former Mumbai police commissioner Param Bir Singh, the Bench said, “Since we would cease to be vacation judges at the stroke of 12 a.m., we adjourn the hearing to May 24.” It then directed the Maharashtra government to not arrest Mr. Singh till then.

Justice Kathawalla has a record of sorts of having heard matters till 3.30 a.m. in May 2018. He always ensures that the Bench he leads finishes each case that has been listed before it, without looking at the clock.

Both the judges did not take their customary one-hour lunch break and had their snacks and beverages while hearing all the civil and criminal cases assigned to the Bench from May 15 through videoconferencing.

The cases before them were a legal potpourri, with pleas for interim bail, child custody, eviction or demolition of structures, tree-cutting related to the coastal road development, termination of pregnancy, intellectual property rights, and allegations against ex-home minister Anil Deshmukh.

In the one week assigned to them, the Bench took pains to talk to an octogenarian, who was in the midst of a dispute with his son and daughter through videoconferencing. The court asked the senior citizen if he wanted to return to his native place, to which he said that he had lived his whole life there and wouldn’t want to go back. Justice Kathawalla spoke to the man’s son and said, “Brothers and sisters should not fight. Money will come today and money will go tomorrow.”

The court also intervened in a matrimonial dispute, where the Bench spoke to a 10-year-old girl through videoconferencing and asked her name, the school she was going to, and if she would talk to her father. The girl said she did not want to speak to her father after he had sent her mother a divorce notice, and then she broke down. Justice Kathawalla tried to cajole her and asked her to talk to her father and express what she felt.

In another matrimonial dispute, one of parties was seeking child visitation rights. Apart from taking the contentions put forth by lawyers, Justice Kathawalla held an in-person chat with the husband and wife regarding the custody of their seven-year-old autistic child.

It was probably a first at the Bombay High Court, when Justice Kathawalla insisted on speaking to professor Hany Babu, who was admitted to a COVID-19 ward at GT Hospital. It was only after seeing and talking to Mr. Babu, along with the hospital staff, that the Bench directed that he be shifted to Breach Candy Hospital.

The court also directed the 84-year-old Jesuit priest, Father Stan Swamy, who is lodged at Taloja Central Jail, to be produced before it through videoconferencing.

After a marathon hearing for the second time in a week, Justice Kathawalla said, “We are facing criticism for sitting for such long hours. But what to do. Sticks and stones are thrown only at trees that bear fruits.”