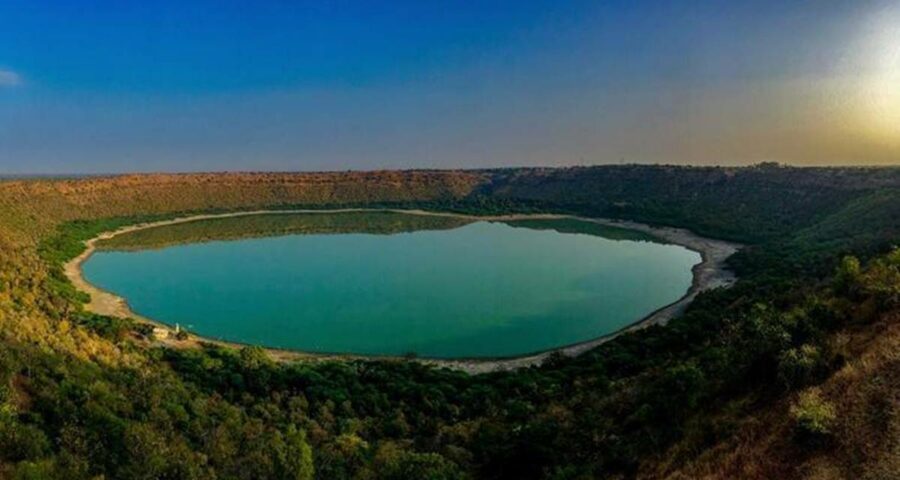 A bench of Justice Sunil Shukre and Justice Anil Killor issued the directive on Wednesday in response to a petition by one Kirti Nipankar, a lawyer, along with two activists, Sudhakar Bugdane and Govind Khekale. 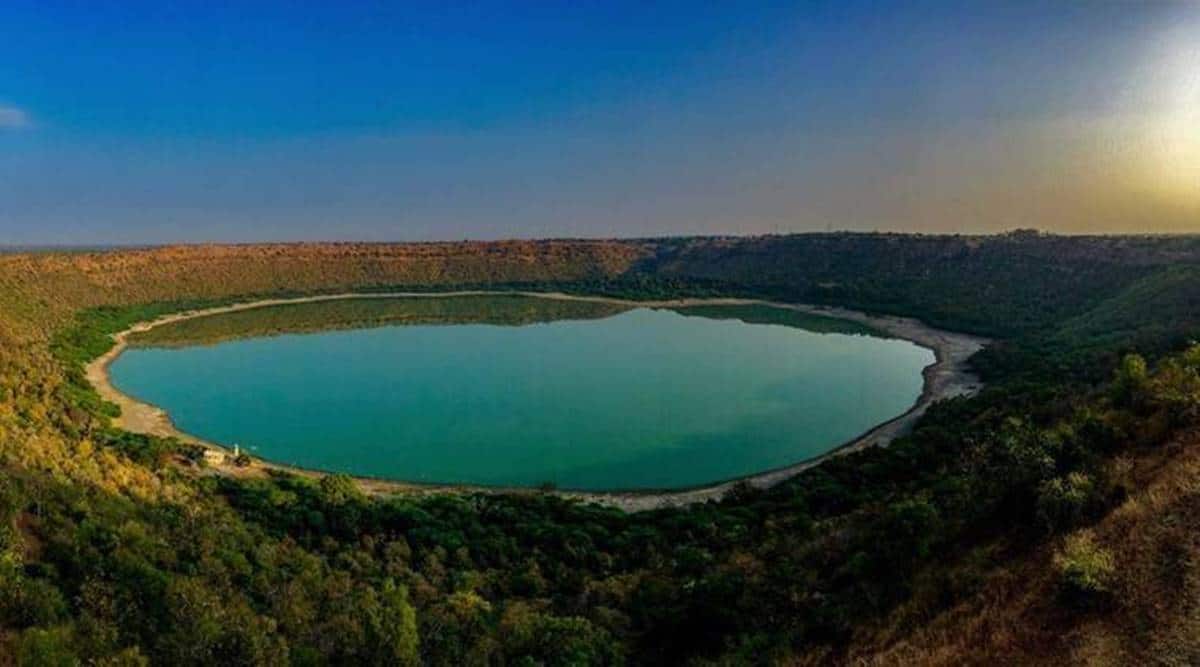 THE Nagpur bench of the Bombay High Court has directed the Maharashtra government to establish a Development Authority for the conservation of Lonar crater lake in Buldana district.

A bench of Justice Sunil Shukre and Justice Anil Killor issued the directive on Wednesday in response to a petition by one Kirti Nipankar, a lawyer, along with two activists, Sudhakar Bugdane and Govind Khekale.

The suggestion for such an Authority was made by amicus curie C S Kaptan.

Lonar lake, with a diameter of 1.8 km, is of great scientific importance as it is believed to be the only crater lake in the world to have been formed in basaltic rock by the impact of a meteor about 50,000 years ago.

The petitioners had moved the court a couple of years ago, seeking its directions to government authorities to initiate urgent steps to save the crater lake which, they said, was being contaminated due to passing of sewage water and other such reasons.

“The proposal is for constituting a central agency, to be named as ‘Lonar Crater Lake Development Authority’. It contains introduction which gives brief idea about the urgent need for undertaking the task of conservation, preservation, development and maintenance of Lonar Crater Lake,” the bench said.

Observing that the three committees proposed to be set up by the state government — a task force at the state level and two committees at the regional level — “may not achieve the desired object”, the bench said, “it would be appropriate to constitute only one central agency which is entrusted with the entire responsibility of achieving the aforestated purpose and that agency could be in the nature as suggested in the fresh proposal submitted by the learned senior sdvocate (Kaptan).”

The state government had issued government resolutions to constitute the three committees after Chief Minister Uddhav Thackeray’s visit to the lake in February.

The court also oberved that the idea had been under its consideration for the last one-and-a-half years. “This court had also indicated by passing a judicial order that it would constitute a committee of such nature but there was silence on the part of the state,” the bench observed.

The High Court then directed the Chief Secretary to take necessary steps to issue appropriate government resolution to constitute a Lonar Development Authority.