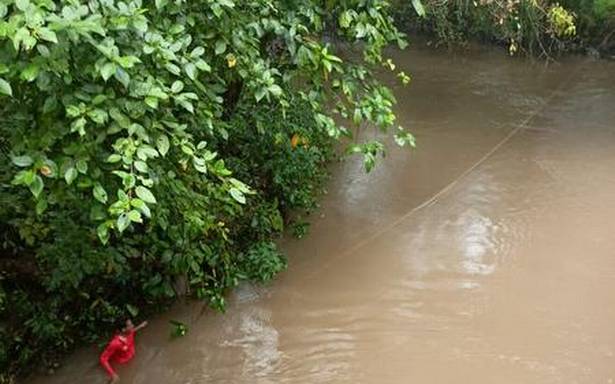 Body of an elderly person, who drowned in flood water, was recovered on October 18. The deceased was identified as Joseph, 72, of Kundukad, who was residing near Nirmala High School.

As shutters of Kerala Sholayar dam opened, water level increased in Chalakudy river. People on the banks of the river have been asked to be vigilant.

The district administration asked the people staying on the banks of Kurumaly and Karuvannur rivers to be careful as the shutters of Chimoni dam may open soon. Heavy rain continues in high range areas in Thrissur district.