A leadership conclave of the Bharatiya Janata Party that concluded here on Wednesday adopted a political resolution that charted a new course for the party’s resurgence after the severe loss of political ground in the 2021 Assembly elections.

The document reflected the BJP’s perception that most Christians, a crucial demographic in Kerala, had found a common cause with the Modi government’s economic and national security agenda.

The impression was evident in the BJP’s condemnation of the registration of a case against the Pala Bishop for delivering a “cautionary sermon” warning youth against falling prey to “narcotic jihad”.

The resolution also highlighted Prime Minister Narendra Modi’s historic summit with Pope Francis in the Vatican. Mr. Modi had invited the Pope to visit India, and the message seemed not lost on Christians, the BJP felt.

The leadership perceived the Prime Minister’s gambit would help the party further cement its ties with the minority community. Such an alliance could offset the votes the BJP had lost to the Left Democratic Front in the 2021 Assembly polls and give it a better fighting chance in the 2024 Lok Sabha elections.

The BJP also seemed to have relegated the Sabarimala issue and Communist Party of India (Marxist) “connivance” in the gold smuggling case to the back-burner for now.

Instead, the BJP has leaned on issues the party felt resonated forcefully among Keralites. For one, the BJP has demanded a new dam for Mullaperiyar. It has directly appealed to the worries of an estimated 30 lakh people living downstream from Mullaperiyar.

It has also demanded implementing the Gadgil report to prevent further degradation of the Western Ghats and opposed SilverLine as economically and environmentally untenable. The semi-highspeed railway project is likely to displace more than 50,000 families.

The party seemed not to have abandoned its conservative agenda. It has demanded freedom for pilgrims to move in and out of Sabarimala at will. The BJP asked the government to abolish the virtual queue system that restricted pilgrim movement. It also asked the administration to reopen the traditional trekking routes to the shrine and allow pilgrims to take the ritual dip at Triveni. 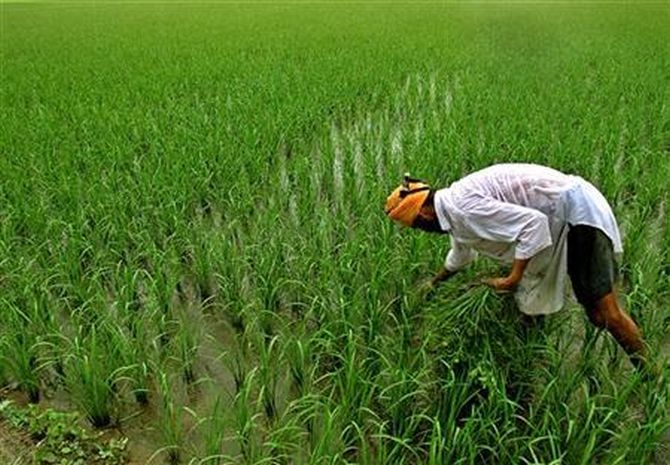