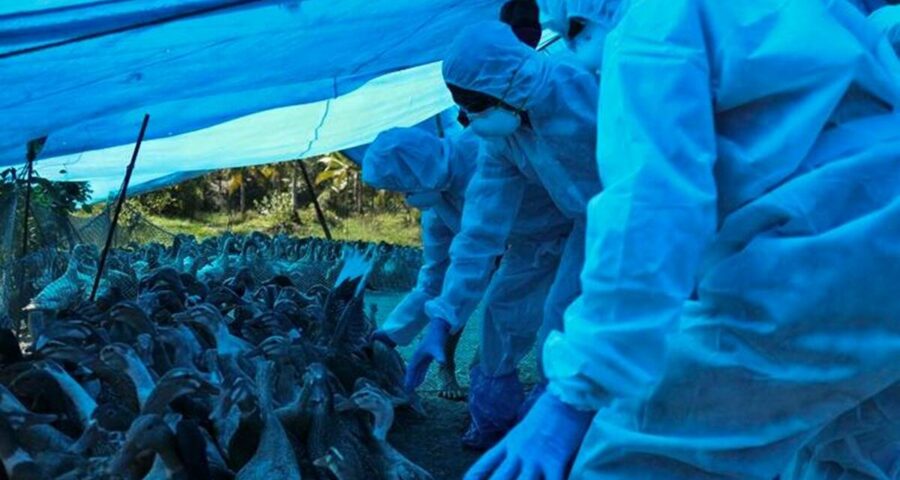 Meanwhile, following the death of 120 poultry birds in Odisha’s Khurda district, the state government has assured that all samples from the state so far have tested negative for bird flu 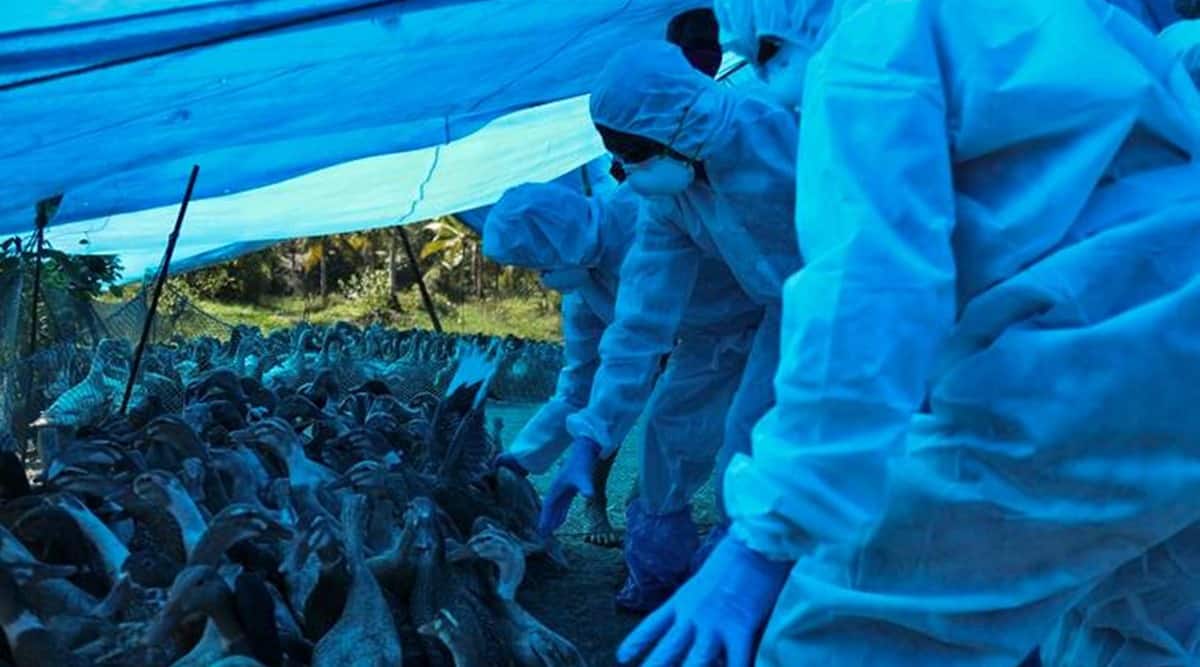 The Haryana government on Friday ordered culling of at least 1.66 lakh poultry birds from five poultry farms in a 1-km radius of two farms in Panchkula samples of which tested positive for bird flu.

The culling will start Saturday. Adequate arrangements including digging of pits, gunny bags to be used for packing the dead birds, PPE kits for the workers, bleaching powder for burying the dead birds etc were made. The state government has decided to compensate the affected farm owners with Rs 90 for each bird culled.

The decision was taken after the High Security Animal Disease Laboratory (HSADL), Bhopal, confirmed presence of Avian Influenza (H5N8) virus in samples from the two farms near Raipurrani, a part of Barwala poultry belt — the second largest poultry belt in Asia. The area within a 1-km radius of the two farms was declared “Infected Zone” and the area between 1-10 km “Surveillance Zone”.

State Animal Husbandry and Dairying Minister J P Dalal said, “At least a 10-km area in the radius of the epicentre has been cordoned off for the next one month.”

The Punjab government has banned the import of poultry birds from other states till January 15. “The government of Punjab imposes complete ban on import of live birds, including poultry and unprocessed poultry meat, for any purpose into the state of Punjab,” the order issued by state Animal Husbandry Department stated.

The Assam government, too, has imposed an indefinite ban on the entry of poultry products from outside the Northeast region as a precautionary measure. There is no need to panic as the state has not reported any confirmed case of bird flu so far, director of the state veterinary department Ashok Barman said.

Meanwhile, following the death of 120 poultry birds in Odisha’s Khurda district, the state government has assured that all samples from the state so far have tested negative for bird flu. “Five samples were sent for testing, all of which tested negative for the virus based on the Avian Influenza virus antigen test,” an official said. In a statement, Ratnakar Rout, Commissioner, Directorate of Animal Husbandry and Veterinary Services, has informed that poultry products are safe for consumption.

Tripura has issued an advisory to keep a strict watch for unusual sickness or mortality in poultry birds and wild or migratory birds. In the advisory, Animal Resources Development Department Director Dr K Sashi Kumar said, “Strict vigil and action by all the departmental functionaries should be activated to prevent any possible ingress of the avian influenza (HPAI) in the state of Tripura.”

In Himachal Pradesh, Chief Minister Jai Ram Thakur reviewed the situation as the number of dead migratory birds at the Pong wildlife sanctuary in Kangra district reached 3,409 on Thursday. Thakur said, “A team of Forest and Animal Husbandry officials is working to prevent its further spread. We are also checking other water bodies in the state, but till now other areas are safe.”