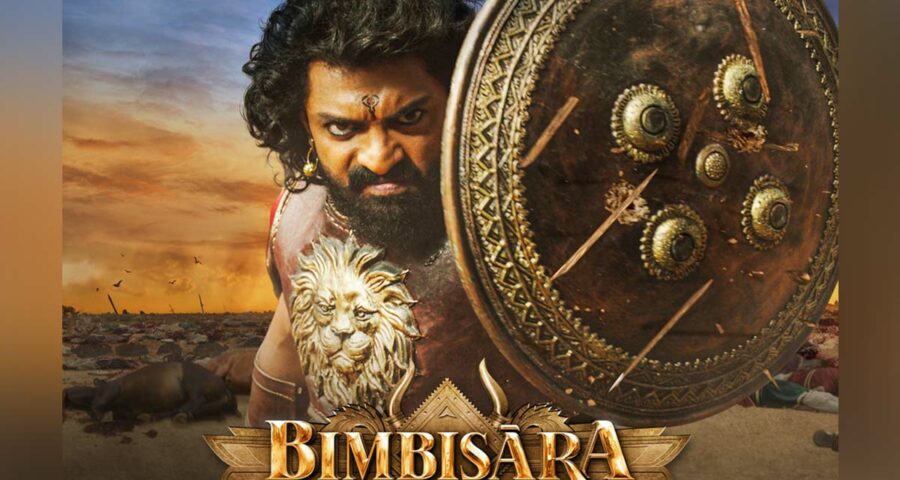 Kalyan Ram starrer Bimbisara is a socio-fantasy drama that is written and directed by Mallidi Vashist. Kalyan Ram will be seen as the ancient king Bimbisara alongside the leading ladies Catherine Tresa, Samyuktha Menon and Warina Hussain.

The interesting news is that the film may have a pan-India release, if it gains good word of mouth. The news was announced on Twitter, with the words written as, “In case the Telugu version of the film gets positive talk as the team is expecting, Bimbisara is most likely to get a multi-language release in theatres on 18th August or later.”

So, it depends on the final output of the movie, whether it could attain a pan-India craze or not. As a matter of fact, the film has already acquired a good impression in the minds and the hearts of the people with its fascinating promotional content.

MM Keeravani has performed the background score, while the lyrical tunes were given by Chirantan Bhatt. The film is made on a grand scale by NTR Arts banner. Chota K Naidu handled the cinematography and editing was done by Tammi Raju. Bimbisara is ready to enter the big screens on the 5th of this month.