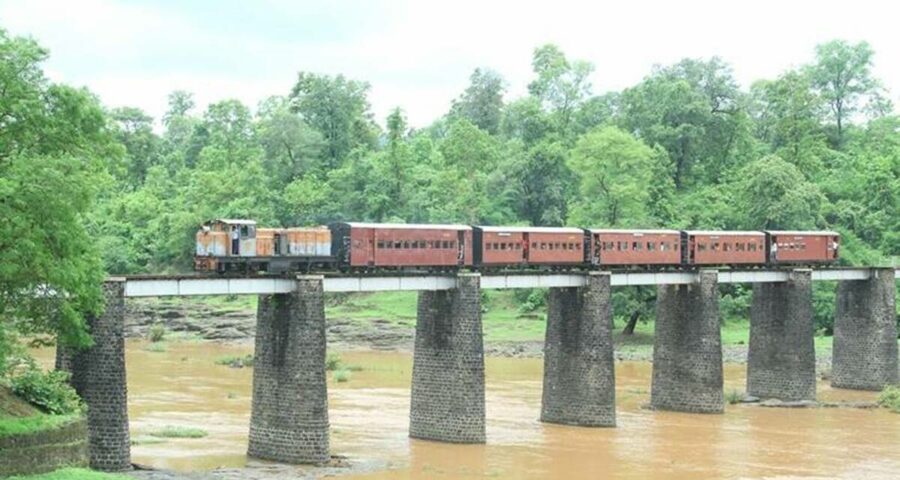 On December 10, 2020, the Railway Ministry had approved the proposal to scrap services of 11 “uneconomic branch lines” and narrow gauge sections of the Western Railway, including three from Gujarat. These included the Billimora-Vaghai train. 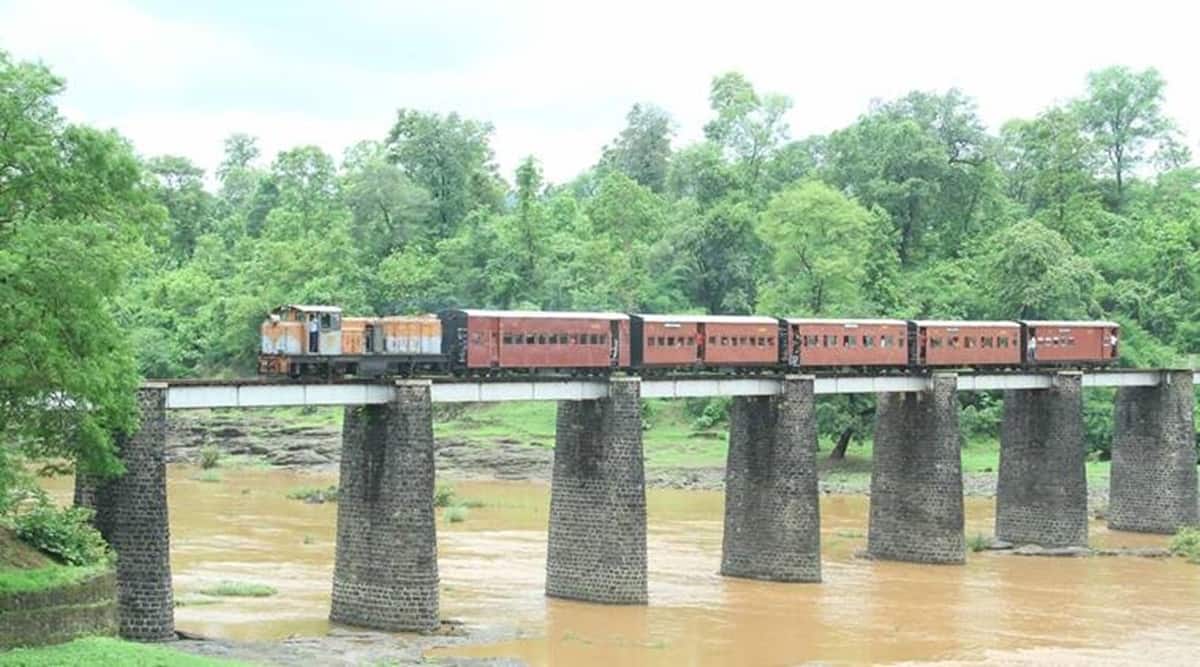 The 107-year-old narrow gauge heritage train service between Billimora in Navsari and Vaghai in Dangs of South Gujarat that was scrapped by the Western Railway in December 2020 — a decision that was revoked later — made its first trial run with an added fully air-conditioned vista dome coach on Wednesday evening.

On December 10, 2020, the Railway Ministry had approved the proposal to scrap services of 11 “uneconomic branch lines” and narrow gauge sections of the Western Railway, including three from Gujarat. These included the Billimora-Vaghai train, which was started by the Gaekwad dynasty of princely state of Baroda in 1913.

Local residents and elected representatives of both Congress and the ruling BJP made representations to the Western Railway, and sent memorandum to the Union Railway minister, to withdraw the decision to stop the services of the heritage train as tribal people from the area were dependent on the service where there was no road connectivity.

The local representatives, including Dangs BJP MLA Vijay Patel and Vansda Congress MLA Anant Patel, also suggested using the heritage train to attract tourists on the picturesque route. The Railway ministry worked on the proposal and decided to resume services of the Billimora-Vaghai heritage train by adding a vista dome coach.

Sources in Western Railway said that the heritage train service would resume once the Covid situation improves. The tourist coach will be added only on Saturdays and Sundays. After seeing the footfall and revenue, more such coaches would be added, they said.

There will be two services of the heritage train on the 65-kilometre route between Billimora and Vaghai with 10 stations daily. One journey would take three hours and 35 minutes.

Talking to The Indian Express, Vaghai Railway station’s station master Sachin Davli said, “The trial run with the new tourist vista dome coach of the diesel-engine-run heritage train was successful. At present it is difficult to say when the service will start as Covid situation has to improve.”

Local resident Bipin Rajput said, “We are happy that the tourist coach has been added to the heritage train that had four general coaches. The trial run was great. This train is the only mode for tribals to commute as there is no road connectivity in the area. We hope the Gujarat state tourism department joins hands with the railway authorities to promote the heritage train.”

Senior Divisional Operating manager Sanjay Neelam said, “We took the trial run on the heritage train. The comfort was similar to Rajdhani… We also examined the tracks and checked all safety aspects.”