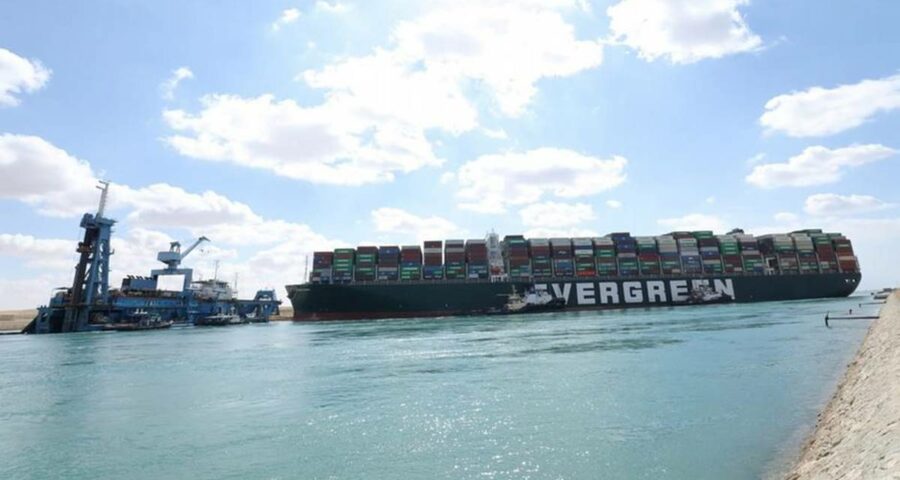 India is the top importer of crude and products via the Suez Canal, higher than China, South Korea or Singapore, according to data from Vortexa. As the prospect of the Suez Canal blockage turning into the longest-ever accidental closure of this vital trade passage looms large, the resultant impact on crude and tanker rates could progressively show up in the form of higher crude prices. This could eventually trickle down in retail price terms.

India — the biggest importer via Suez
India is the top importer of crude and products via the Suez Canal, higher than China, South Korea or Singapore, according to data from Vortexa. And more than two-thirds of India’s crude comes from the Gulf region.
In an analysis of the blockade, Vortexa noted Thursday: “If the issue is not solved today it will start to have implications on the bigger trade flow and shipping sectors. If it is not solved by the coming spring tide (27/28 March) it will begin to affect refining operations on a broader scale”. For India though, the main hit could be seen on the import and export of ethane with the US, and the imports of crude from Latin America, the uptake of which was recently increased.

The biggest impact on the oil trade and crude prices will be if the freeing of the container ship ‘Ever Given’ takes weeks, as is now being predicted. The longer the closure, the more disruptive the impact is likely to be. The 440 meters long, 59 meters wide ship is badly stuck, with its bow crammed into the eastern bank of the canal and its stern on the opposite bank.