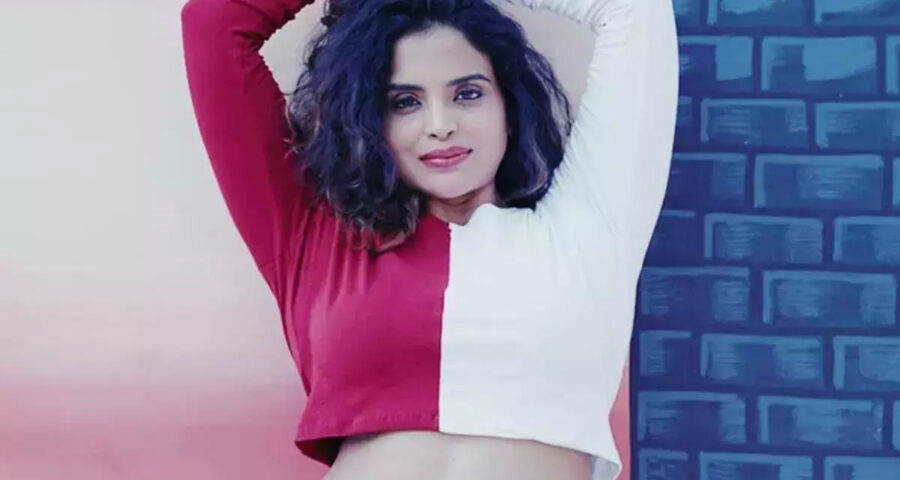 It is known that Nagarjuna Akkineni is hosting the controversial reality show for the third time. Unlike the previous seasons,  this time Nagarjuna introduced 19 contestants. All the 19 members entered the Bigg Boss house on the first day. Sarayu Roy aka 7Arts Sarayu is the first contestant  who evicted from Bigg Boss 5 Telugu which is being hosted by King Nagarjuna. Sarayu said bye bye to the  reality show Bigg Boss. Though many thought another contestant  Jessie will leave this week.

Sarayu mentioned VJ Sunny, Siri, Lahari, Shanmukh and Kajal as the worst contenders whereas Sweta, Maanas, Priyanka and Vishwa as her best contestants.  She also mentioned Siri as an attention seeker and called her along with Shanmukh a tag team. She asked RJ Kajal to be careful in the Bigg Boss house.

Sarayu is popular for her adult comedy content on social media and she grabbed the attention in the Bigg Boss house with her bold and straightforward attitude.  Her most of the videos on Youtube have more than 1 Cr views. She was one of the six nominated contestants for eviction in the first week and now she is out of the house.  She was very confident when she joined the house.