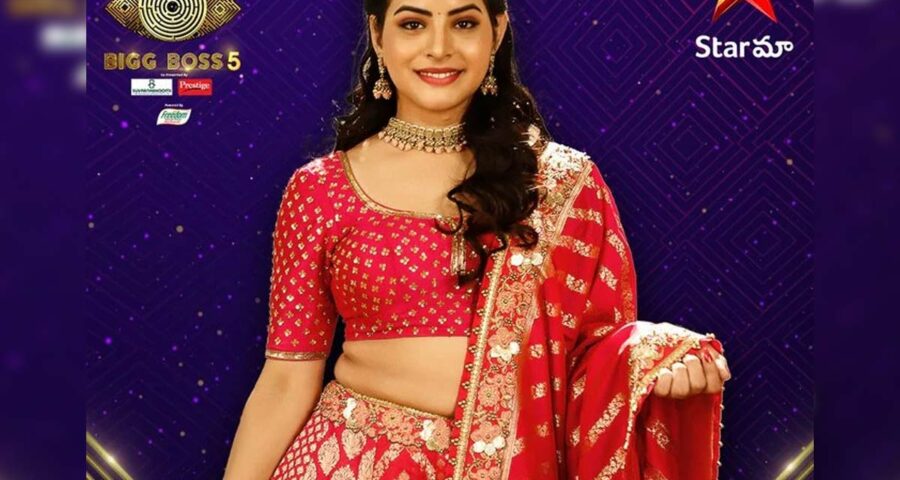 In the recent episode of Bigg Boss 5 Telugu, Sweta says to Jessie and others that everyone needs to learn to cook the food. The contestants participate in a luxury budget task to win some luxury budget items. Nataraj Master rants about a co-contestant indirectly while Sunny asks him to name the person. Nataraj says he will reveal when the time will come. Ravi says to other housemates that Nataraj is maintaining himself and playing sympathy cards.

Priyanka Singh has openly admitted that she has a crush on Maanas. But Maanas is trying to come  close to all the girls. He was also spotted feeding lunch to Hamida and Lahari.

Bigg Boss sends a baby doll and asks the housemates to take care of it. A video of Nataraj’s loving wife’s baby shower is then played. Nataraj bursts into tears watching this baby shower video.

Talking about the third week’s nominations,  five top contestants of the popular reality show including Sreerama Chandra, Maanas, Priya, Lahari and Priyanka Singh have been nominated this time. Lahari has received the least votes this week  and she might exit from the house this week.