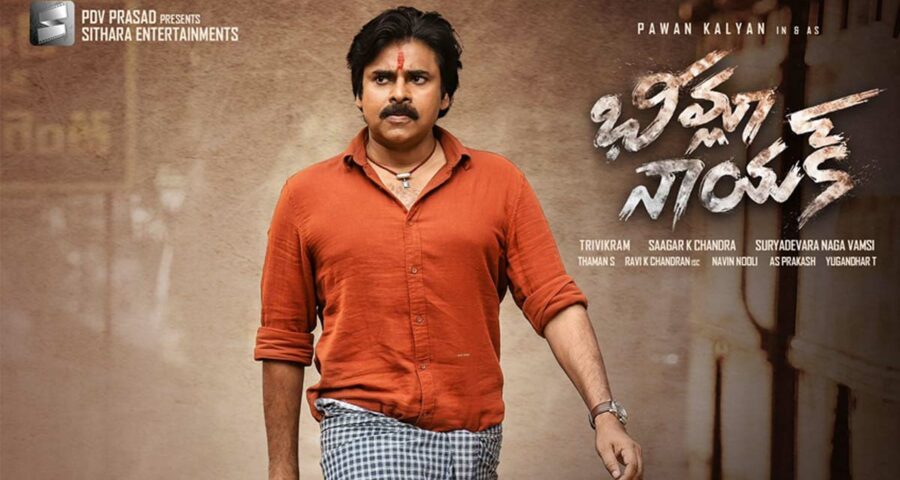 Power Star Pawan Kalyan, who has the kind of fans most Hollywood actors can only dream about, is now coming up with a cop based drama Bheemla Nayak, which is gearing up for the grand release on 25th February Worldwide in a very grand manner with the pre-release event taking place in Hyderabad on 23rd February. Watching a Pawan Kalyan film is an experience in itself. The  People cheer, clap, whistle and stomp their feet every time Pawan  comes on-screen. The film which also has Rana Daggubati in the lead role, helmed by Saagar K Chandra  is being released in a number of countries where tickets are said to be selling out fast. The fans of Pawan Kalyan are trending hashtag – #BheemlaNayakMania on Twitter.

A  Telugu distributor wrote: To be honest, I didn’t expect more than 500k usa premier number as it’s a remake.  Pawan Kalyan is defying all the odds as usual and 700k premier is on cards. Expect a big spike in number tomorrow as all chains open #BheemlaNayakMania #BheemlaNayakUSA

Pawan Kalyan and Rana Daggubati starrer Bheemla Nayak is a remake of Malayalam hit film Ayyappanum Koshiyum which has Nithya Menen and Samyuktha Menen as the leading ladies.