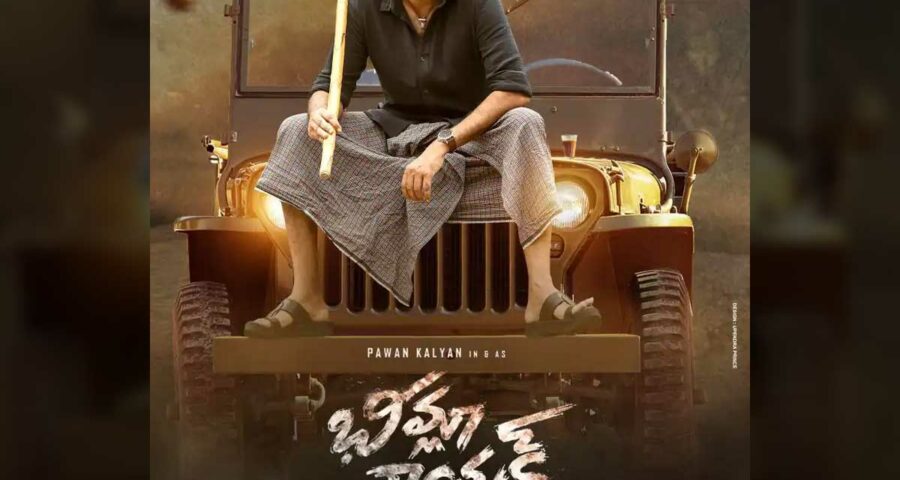 Power Star Pawan Kalyan and Rana Daggubati starrer film  Bheemla Nayak, helmed by Saagar K Chandra, was released on Friday in theatres and it sent the  fans of the actor-turned-politician into a tizzy. At a few places, fans of Jana Sena Chief  expressed displeasure over denial of permission by the government to cinema theatres to conduct ‘benefit’ shows of their favorite hero.  It is known that Bheemla Nayak is being screened in only 80 per cent of the theaters in the Telugu state.

On its release day, due to the AP government regulations, there was an unexpected level of discussion among the movie lovers about the film. The collections of Bheemla Nayak is affected by the AP government.  It is being heard that Bheemla Nayak lost a whopping Rs 10 cr on the opening day of its release in terms of its collections, due to the controversial G.O  and  new regulations brought in by YS Jagan Mohan Reddy led’ Andhra Pradesh Government.

The  Andhra Pradesh government has implemented its new G.O to stop hiking film ticket prices for top star movies.  This move by the govt has affected the big budget movies and the film makers.

Bheemla Nayak, is helmed by Saagar K Chandra and it has Nithya Menen and Samyutha Menon as the leading ladies.