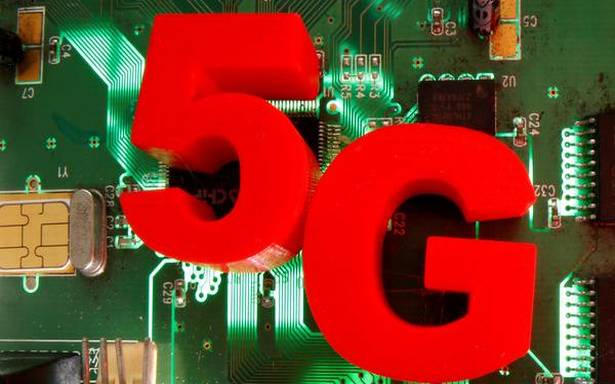 Telco to begin pilot in January

In May, the Department of Telecommunications (DoT) gave permission to telecom service providers to conduct 5G trials.

Earlier this year, Airtel became the first telco in India to demonstrate 5G over its network in Hyderabad. The company has started 5G trials in major cities using spectrum allocated by the DoT, it said in a statement.

Airtel will pilot and deploy this solution as part of its 5G roll-out plans in India and start the pilot in January 2022, it stated.

Tata Consultancy Services is helping align the solution to both Third Generation Partnership Project and O-RAN standards, as the network and equipment are increasingly embedded into software, it added.

“As a Group, we are excited about the opportunity presented by 5G and adjacent possibilities. We are committed to building a world-class networking equipment and solutions business to address these opportunities in networking space. We are pleased to have Airtel as our customer in this initiative,” said N. Ganapathy Subramaniam from the Tata Group.

The 5G solutions, once commercially proven in Airtel’s diverse and brownfield network, will open export opportunities for India, which is now the second-largest telecom market in the world, the statement added.