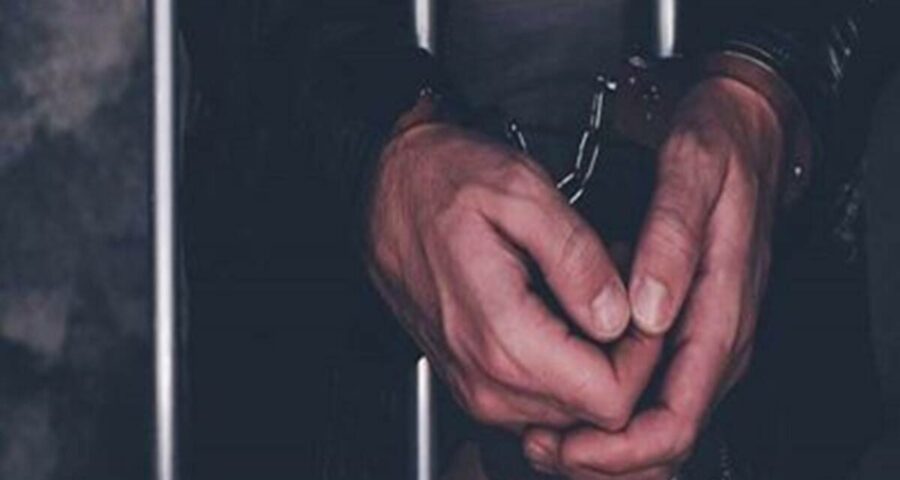 The astrologer Yuvaraj Swami alias Sevalal, 52, has been accused of cheating the retired Karnataka HC judge B S Indrakala of Rs 8.27 crore and others to the tune of nearly Rs 30 crores – including a former BJP Rajya Sabha MP. 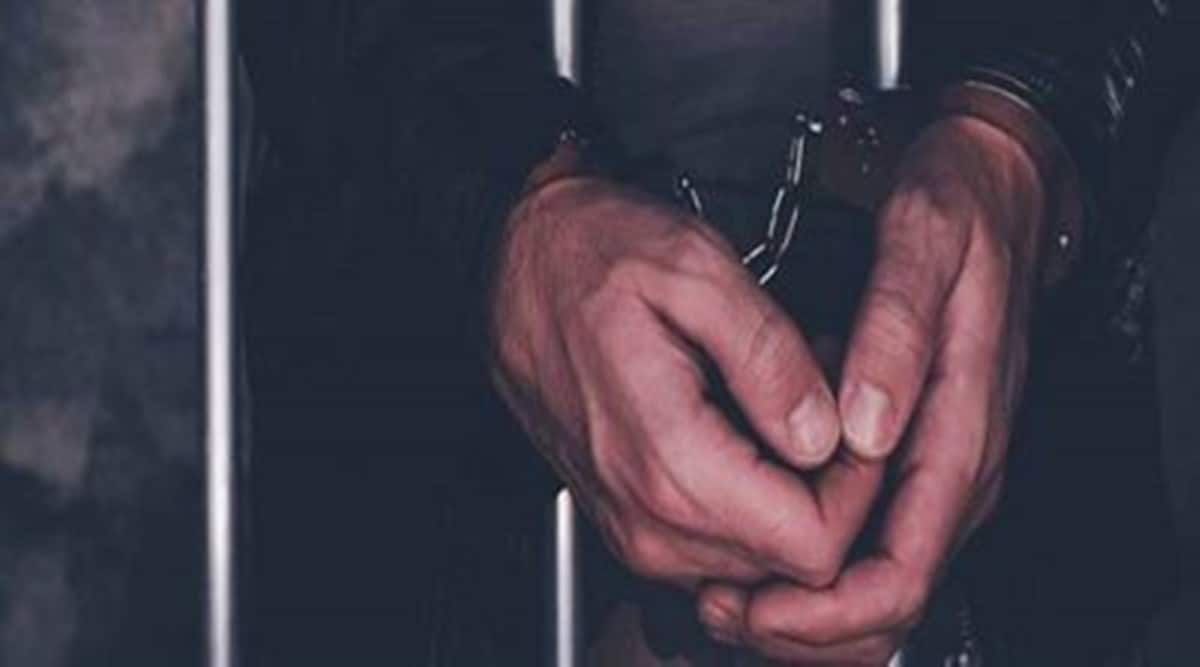 An astrologer with political connections who has been arrested by the Bengaluru police on charges of cheating a former HC judge, a senior politician and businessmen by promising high positions in the central and state governments has been accused of cheating a real estate businessman to the tune of Rs 91 crore in a complaint registered with Bengaluru police.

The astrologer Yuvaraj Swami alias Sevalal, 52, who has been accused of cheating the retired Karnataka HC judge B S Indrakala of Rs 8.27 crore and others to the tune of nearly Rs 30 crores – including a former BJP Rajya Sabha MP, by flashing links to top leaders of the dispensations in Delhi and Bengaluru has been accused of cheating Mysuru businessman Gururaj Ravi of Rs 91 crore – which is the largest amount in the 14 cheating cases lodged against the astrologer.

In a complaint filed with the police Gururaj Ravi has claimed that the astrologer Yuvaraj Swami approached him with an offer to jointly buy a disputed property worth Rs 150 crore near the Bengaluru International Airport and collected Rs 85 crores from him but failed to deliver the deal.

The businessman has claimed that he was approached by Yuvaraj through a family friend, Prahlad Rao, for the investment and that he paid Rs 6.50 crores through RTGS from his bank account, and issued three cheques for Rs 25 crores each and one cheque for Rs 10 crores – in all amounting to Rs 85 crores but the astrologer Yuvaraj started avoiding him after receiving the funds. The swindling is alleged to have happened in the 2018 to 2020 period.

Incidentally, when Yuvaraj Swami was arrested by the Bengaluru crime branch police on December 16, 2020 in a case of cheating a businessman of Rs 1.5 crore by promising to make him a chairman of the Karnataka State Road Transport Corporation the police had found cheques for Rs 91 crores at the home of the astrologer.

There has been speculation that the astrologer Yuvaraj Swami who came on the police radar in December 2019, for allegedly cheating a former BJP Rajya Sabha MP of over Rs 10 crore with the promise of a cabinet post or a RS term extension, was nabbed only in December 2020 – after he got involved in an attempt to topple the state chief minister. “The astrologer was not a man involved only in conning people – he also had real connections and that is why so many people were willing to part with their money when he made promises,” police sources said.

An associate of Yuvaraj Swami who allegedly received around Rs 10 lakh of the Rs 91 crore funds obtained from the Mysuru businessman Gururaj Ravi was denied bail by a local court last week.

The Enforcement Directorate (ED) of the finance ministry has opened up a probe into possible money laundering by the astrologer accused in as many as 14 cases of cheating in Bengaluru. Yuvaraj Swami is alleged to have taken a retired judge of the Karnataka high court B S Indrakala to Delhi and introduced her to several leaders to gain her confidence in order to get her to part with over Rs 8 crores for the promise of a high government position in the 2018-19 period.

Yuvaraj Swami was initially arrested by the Bengaluru police on December 16, 2020 on the basis of a complaint filed by a businessman K P Sudheendra Reddy on December 14 of being cheated of Rs 1.5 crore by the astrologer who promised to make him the chairman of the Karnataka State Road Transport Corporation by using his connections in government.

After Yuvaraj Swami was arrested several other people have come forward to complain to the police that they had been swindled of huge amounts by the alleged conman including the retired high court judge – who filed a police complaint on December 21 – and a member of the Kalahasti temple trust in AP and aspiring BJP leader Anandha Kumar Kola.

One of the businessmen Enith Kumar who was allegedly cheated by the astrologer of Rs 30 lakh by promising to make him the chairman of the Central Silk Board has stated that the conman claimed to be the nephew of a leader “Santhoshji”.

A 65-year-old doctor Narasimha Swamy has alleged that Yuvaraj Swami cheated him of Rs 30 lakh by promising his son a government job by using his contacts in the BJP and the RSS.