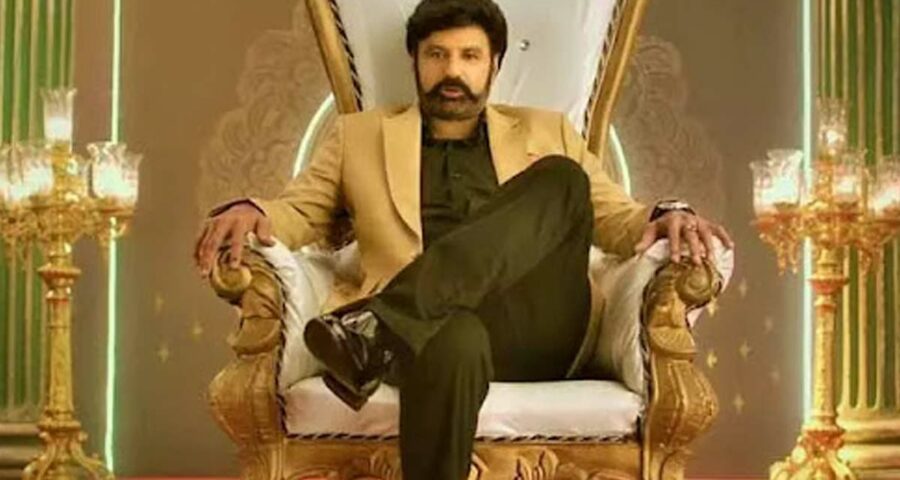 The talk show  Unstoppable with NBK is Balakrishna‘s first as a talk show host, and it also marks the Tollywood star’s digital debut, which is streaming on Aha Video  and it has turned out to be a blockbuster. The show Unstoppable  has garnered great viewership and it is going great guns already.

Now according to the latest report,  Balakrishna is receiving huge amount of remuneration for this talk show Unstoppable with NBK. Apparently, Balakrishna was paid Rs 25 lakhs per episode and for a total of 10 episodes,  Paisa Vasool fame star was paid a total of Rs 2.5 Cr .

In the first episode, Balayya and Mohan Babu discussed a wide range of subjects, including the film industry, the  politics, their childhood, controversies, and many others. Babu and Balakrishna have a long history together, with the former having a close relationship with the latter’s father.  Ninnu Kori and V fame Nani had appeared to chat with Balakrishna on the second episode. Both episodes struck a chord with the OTT audience. SS Rajamouli, Brahmanandam, Ravi Teja and others have also graced the talk show as the guests.

On the otherside, Nandamuri Balakrishna was last seen in the fantasy drama  Akhanda that left an impressionable mark at the box office with its successful theatrical run. The film also featured Pragya Jaiswal, Jagapathi Babu and Srikanth in the important roles.

Balakrishna says: I love You to wife Vasundara