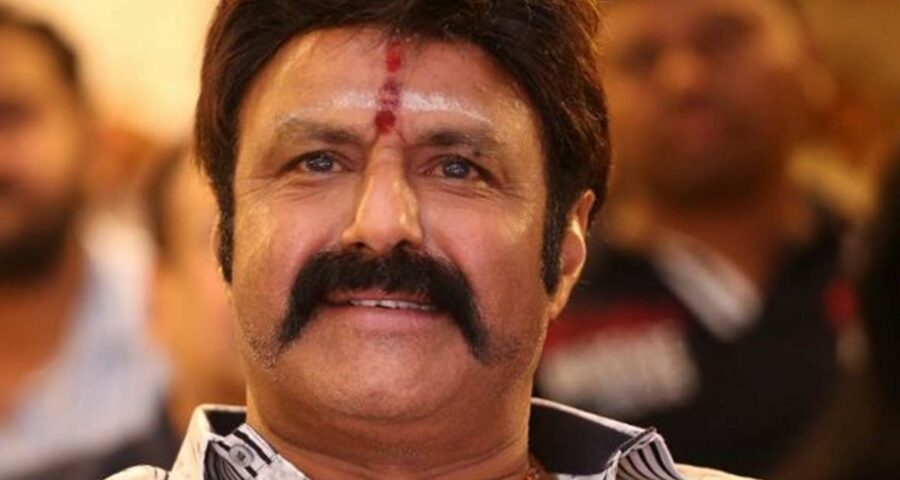 An interview of Nandamuri Balakrishna is going viral on the social media in which he is seen making sensational comments on the music composer AR Rahman and Bharat Ratna. Balakrishna is seen saying that he doesn’t know who Oscar-winning music composer AR Rahman is, and adds that Bharat Ratna, India`s highest civilian award, is equal to the  slipper of his father, late actor-politician Nandamuri Taraka Rama Rao.

Paisa Vasool and Lion fame Balakrishna said, “I don’t know who AR Rahman is. He won an Oscar  award and I don’t even know who he is. He gives a hit once in a decade.” It is known that in 1993, A R Rahman had composed the background score of Balakrishna starrer Nippu Ravva.

Balakrishna also talked about the demand for the country’s highest civilian award Bharat Ratna for his legendary father, and  said that Bharat Ratna is equal to a slipper to his dad’s stature. And added, “If they confer my father  NTR with Bharat Ratna, they are honoring the award and not my father. There is no honor which my father didn’t get during his lifetime.”

On the work front, Balakrishna is working for upcoming film Akhanda which has Pragya Jaiswal as the leading lady.