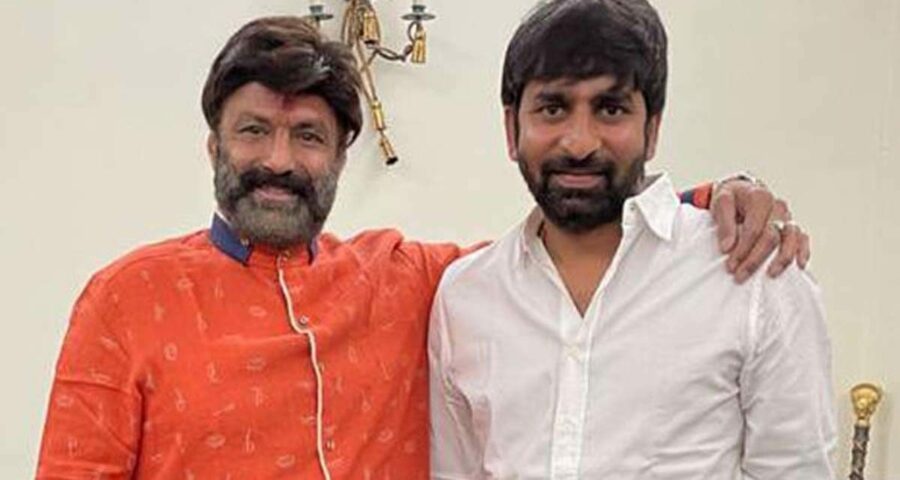 In the month of June, on the occasion of his birthday,  Nandamuri Balakrishna made official announcement regarding his next project which will be helmed by Gopichand Malineni and is produced by Naveen Yerneni and Y. Ravi Shankar under the Mythri Movies banner. The music will be scored by ace music director SS Thaman.

The reports are coming that Balakrishna has already allotted the bulk dates for the film  the shoot of Gopichand Malineni’ directorial venture will be started from the 1st of October. Balakrishna will be seen in a stylish avatar in this drama which is based on the real incident.

It is being heard that in Gopichand Malineni’ directorial venture Balakrishna will be seen playing the role of a cop. If this news is true, once again Balayya Babu will be seen in Khaki uniform. Soon the announcement regarding the remaining cast and crew will be made.

On the other side, currently Balakrishna is working with  Boyapati Srinu for action drama Akhanda. The upcoming much hyped movie Akhanda is third collaboration of director Boyapati Sreenu and Balakrishna. Earlier, duo had worked together on Simha and Legend.  Kanche fame Pragya Jaiswal is playing the female lead and Srikanth is essaying an antagonist.