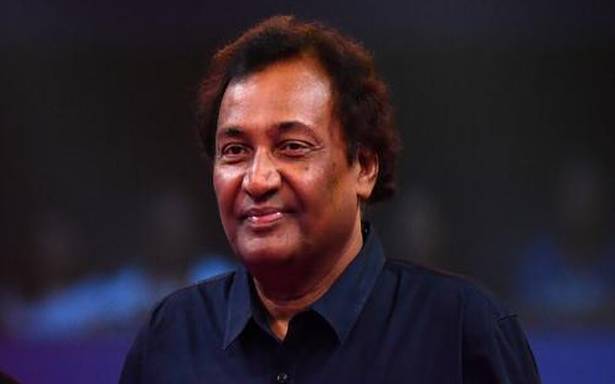 For the financial year ended March 31 the company reported a 11% decline in net profit to ₹4,555 crorewhile revenue from operations dipped 7% to ₹27,741 crore.

“Full year numbers are not comparable as Q1/ FY21 was an absolute washout due to the pandemic and Q4 and full year FY20 had ₹119 crore and ₹234 crore as dividend income respectively,” the company said in a filing, adding that there was no dividend income in FY21.

As on March 31, the company’s surplus cash and cash equivalents stood at ₹17,689 crore as against ₹14,322 crore a year earlier.

The board recommended a dividend of ₹140 per share . The total payout towards dividend would amount to ₹4,051 crore.

The board also announced the appointment of Niraj Bajaj as new chairman of the board with effect from May 1. Non-executive chairman Rahul Bajaj has been appointed chairman emeritus.

“Rahul Bajaj, having been at the helm of the company since 1972 and the Group for five decades, considering his age, has tendered his resignation with effect from close of business hours on 30 April 2021,” Bajaj Auto said, adding the board had recommended his new appointment for a period of five years.