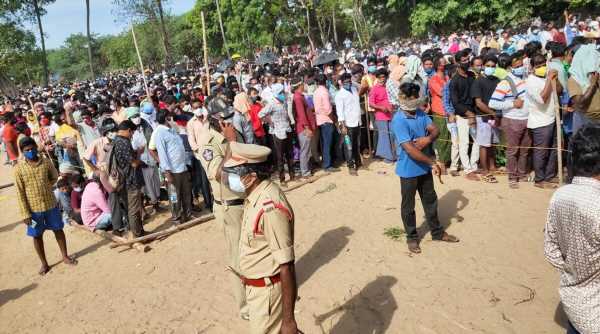 The Andhra Pradesh government also decided to send a team of experts to Nellore for an on-the-spot study of the formulation, popularly known as the 'Krishnapatnam medicine'. 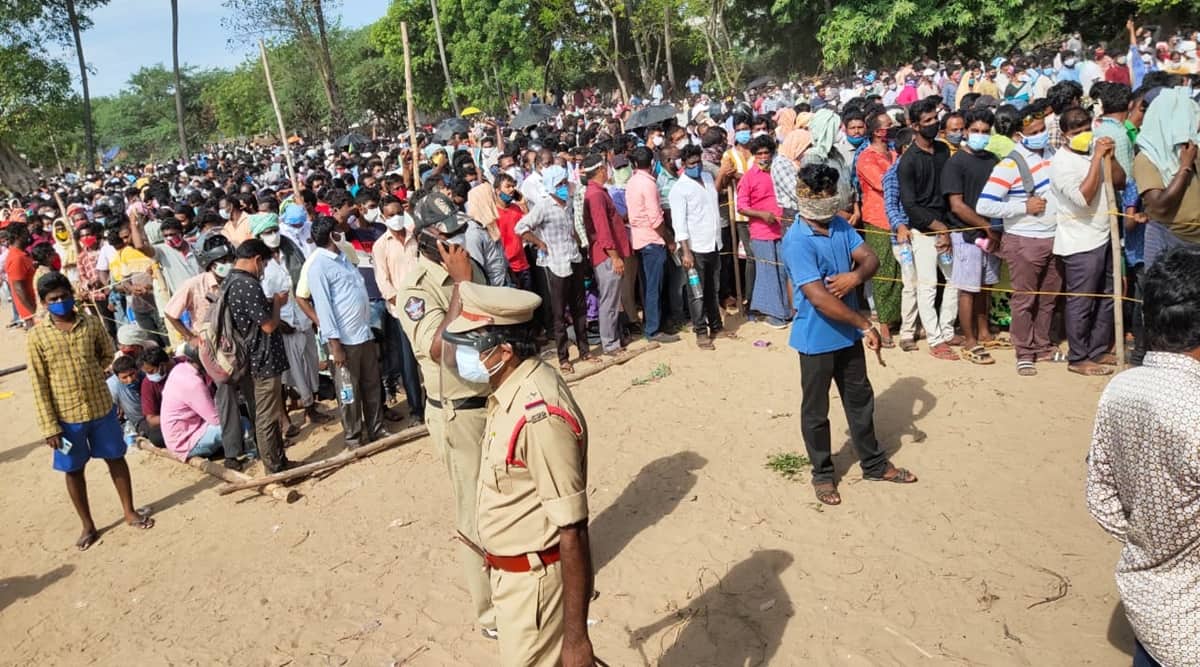 The Andhra Pradesh government on Friday decided to send the Ayurvedic medicine, being touted as a miracle cure for Covid-19 and distributed in SPS Nellore district, to the ICMR for a detailed study of its efficacy.

The government also decided to send a team of experts to Nellore for an on-the-spot study of the formulation, popularly known as the ‘Krishnapatnam medicine’.

Vice-President M Venkaiah Naidu, who hails from SPS Nellore district, also asked Union Minister for Ayush, Kiren Rijiju and Indian Council of Medical Research Director Balram Bhargava to conduct a study on the medicine. He asked them to come out with a report as early as possible, a release said.

At a high-level review meeting on Covid-19 in Amaravati, Chief Minister Y S Jagan Mohan Reddy enquired about the Ayurvedic medicine, which has now become popular as the ‘Krishnapatnam medicine’, that is being promoted by his party district president and MLA K Govardhan Reddy.

“We have decided to get it studied by the ICMR and other experts to determine its efficacy,” Deputy Chief Minister (Health) A K K Srinivas said after the review meeting.

From tens to hundreds and now thousands, people are flocking to Krishnapatnam village, even violating Covid-19 protocols, to take the medicine being offered by an Ayurvedic practitioner B Anandaiah, who once worked as the village sarpanch and later a member of the mandal parishad. He began the medicine distribution on April 21.

A team of Ayurvedic doctors from the Department of Ayush visited the village a couple of days ago and enquired about the medicine and submitted a report to the government, saying the medicine preparation, treatment process and the after- effects needs to be studied in a scientific manner.

The team claimed none of those who took the medicine has complained of any ill effects. It said Anandaiah was preparing five different medicines using natural herbs, honey and spices and giving it to Covid-19 positive patients, suspects and those with lung problems.

“One of the Covid-19 patients saw his oxygen level rise to 95 from 83 in an hour after getting two drops of the medicine administered in his eyes. We have spoken to the patients,” the Ayurvedic doctors said in the report.

The SPS Nellore district medical and health officer and Nellore Revenue Divisional Officer were also part of the official team. The team, however, said no Covid-19 rules were being followed in the village where the medicine was being given.

On Friday, there was a virtual stampede at Krishnapatnam as over 10,000 people thronged there for the medicine, the supply of which was resumed after a break for a few days.