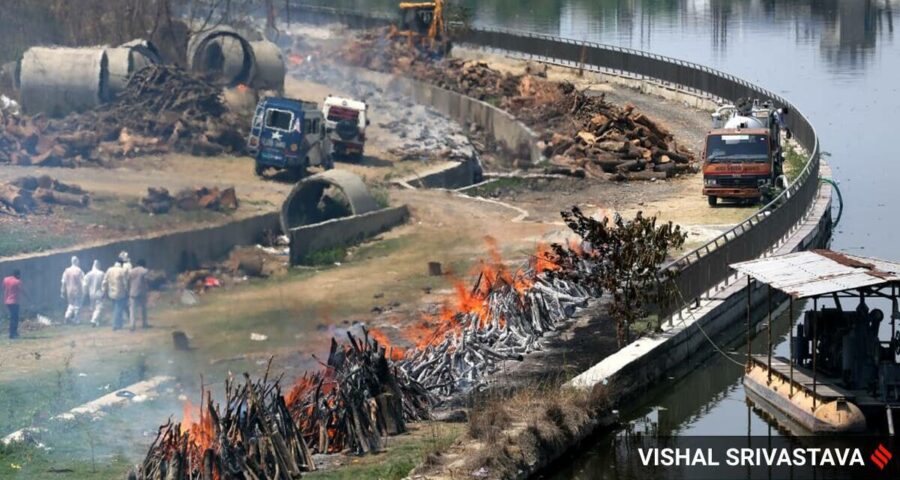 Union Health Minister Dr Harsh Vardhan Thursday claimed that India’s COVID fatality rate is the “lowest in the world” at 1.11 per cent.

Meanwhile, several Opposition leaders, including Rahul Gandhi and Priyanka Gandhi, have claimed that the truth about the pandemic is shrouded and deaths are being under-reported.

A few days back, Rahul Gandhi, hitting out at the Centre, had tweeted: “Shroud the truth. Deny oxygen shortage. Underreport deaths. Government of India (GOI) is doing everything to save his fake image.”

Priyanka Gandhi in a letter to Uttar Pradesh CM Yogi Adityanath had also alleged that the death figures are being “underreported”. “This game of underreporting deaths is being played every day in every district, in every town of UP,” she said, asking, “On whose directions is this being done?”

Harsh Vardhan said the medical community, which was unaware of the nature of the Covid-19 virus at the beginning of the pandemic, is now much more equipped with the knowledge to deal with the virus.

He further said that people are also recovering from the infection at the same pace as they are getting infected, adding that it was important to give proper advice on diagnosis and treatment to Covid patients. In a media briefing, the health minister said 15 crore people have been vaccinated so far, including health care and front line workers.

Meanwhile, the demand for medical oxygen has increased by 67 per cent in the last nine days, according to the Ministry of Health and Family Welfare. The demand has spread from 12 states on April 15 to 22 states on April 24.

As India battles a devastating second wave of coronavirus pandemic, countries around the world have announced sending medical supplies to help it tide over the situation. According to the government, at least 40 countries have come forward to offer assistance to India.