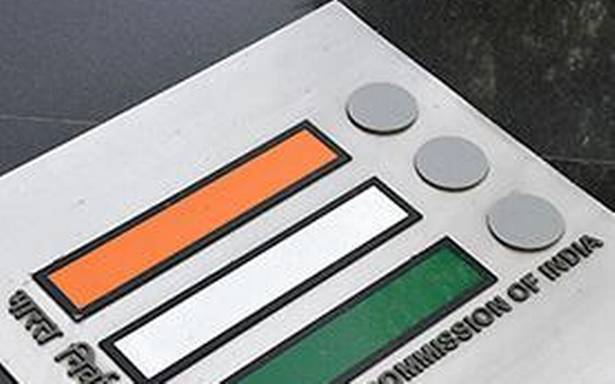 Poll panel officials were responding to queries on slow updates of results.

The Election Commission on Sunday said the counting process for the five assemblies was going on “smoothly”, but its website was slow in displaying trends and results due to server overload.

Poll panel officials were responding to queries on slow updates of results.

The counting is on and results are being declared, while website is getting updated later, Jain explained.

Mr. Jain also said EVMS have once again proved that it remains “tamper-proof”. He said barring a few incidents which were a result of lapses on part of the officials, no other major issue surfaced with regard to the electronic voting machines.

The Commission officials did not respond to a question on West Bengal Chief Minister and Trinamool Congress leader Mamata Banerje planning to move court against alleged “mischief” in Nandigram from where she contested the polls.

Sources later referred to the various letters written by Banerjee to the Commission before and after the polls, regarding EVMs and paper trail machines. They said the results are a clear indication that EVMs remain reliable as ever.

They said EVMs should not be dragged in political battles.

The sources also referred to a recent court ruling which rejected 100 per cent match of paper trail machine slips with EVM results.