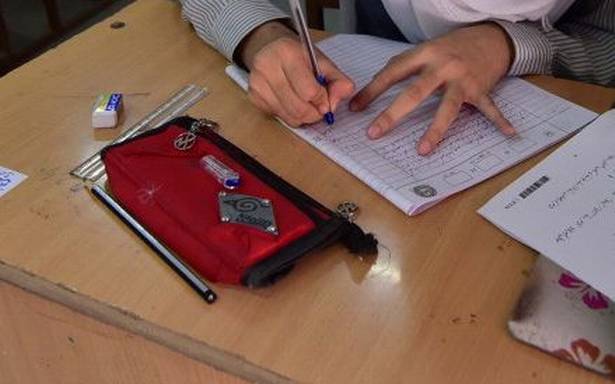 The Assam Cabinet on Wednesday recommended the cancellation of the Class 10 and Class 12 board examinations.

A final decision would be taken on June 18 at a meeting between the Education Department and various stakeholders.

The recommendation came less than a week after a group of students approached the Supreme Court seeking directions on the examinations scheduled tentatively in the first week of August.

Water Resources Minister and government spokesperson Pijush Hazarika said the Cabinet had also decided not to allow home isolation to any COVID-19 patient who does not have separate accommodation facility at home.

The other Cabinet decisions included empowering the Social Welfare Department to procure rice directly from the FCI for the supplementary nutrition programme under the Integrated Child Development Services to reduce costs.