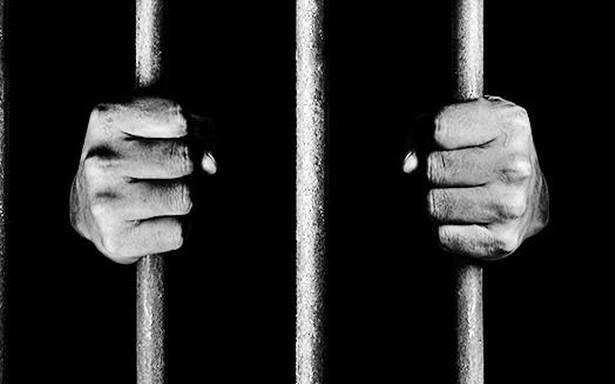 The police in western Assam’s Dhubri district have cracked down on groups of dacoits that have reportedly been playing mind games with their victims before striking.

A person known to some victims took to social media seeking Chief Minister Himanta Biswa Sarma’s help in checking a string of dacoities in the district bordering Bangladesh.

He said the dacoits had been forewarning the families they target about striking on a particular date. “They come on the dot, loot every valuable, beat up the inmates and melt into the darkness,” the appeal from social media user Apratim Mukarji read.

The district police negated such a strategy used by miscreants but said more than a dozen dacoits and thieves have been arrested since June 20, when a failed incident of dacoity happened.

“We have arrested 13 dacoits and thieves in several operations and are continuously watching the situation. But it [dacoits forewarning victims] seems to be fear psychosis or rumour,” SP Gaurav Abhijit Dilip said.

Special DGP Gyanendra Pratap Singh said every information received about dacoity has been attended to.

The police said one of the dacoits identified as Sahidul Islam was shot in the leg while trying to flee from police custody in the Chapar area of Dhubri district.