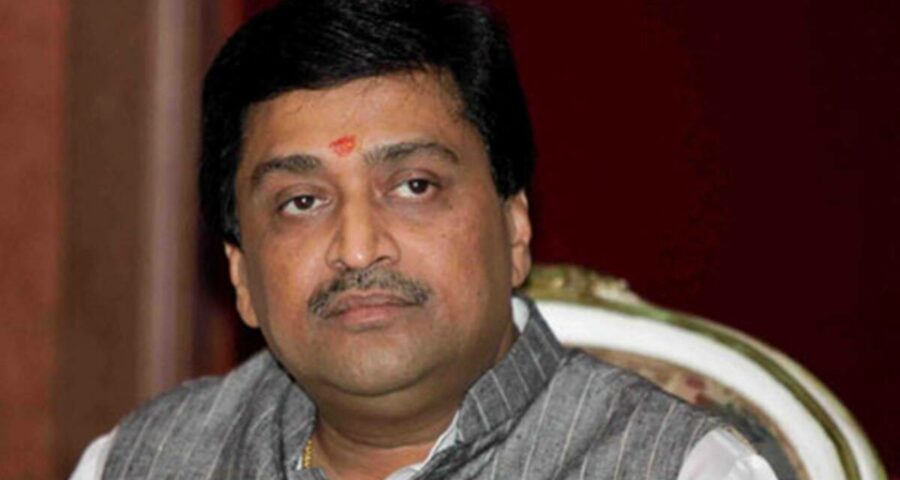 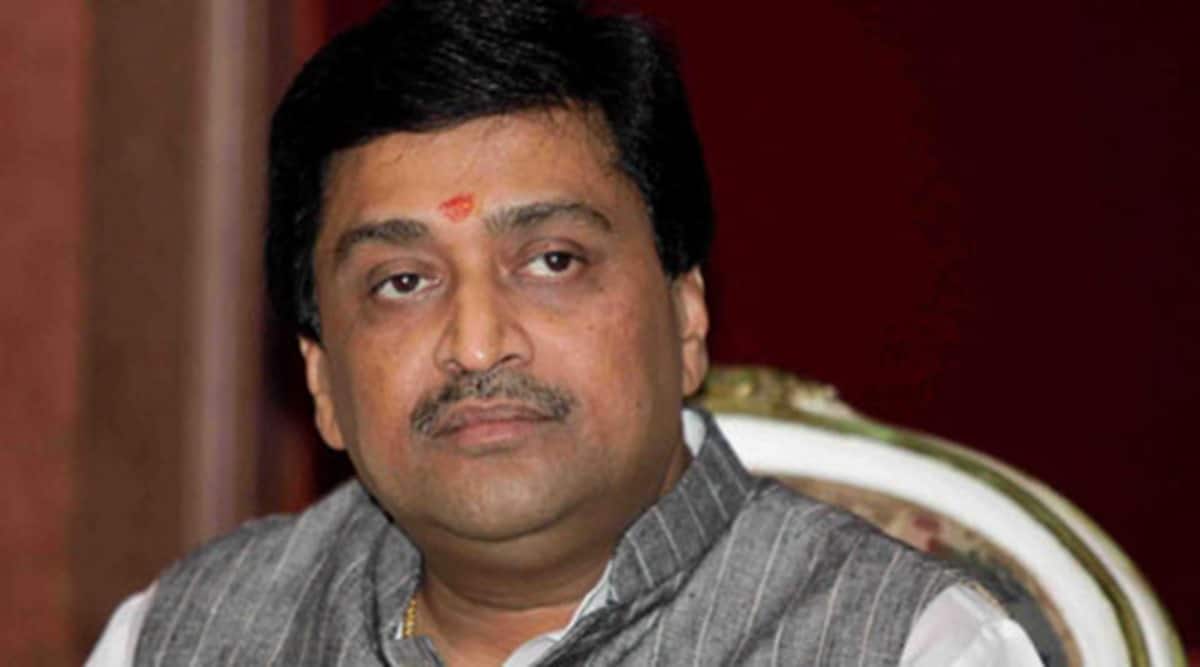 Senior Congress leader Ashok Chavan Wednesday said unless the 50% ceiling for reservation is relaxed, it will not be possible to accommodate the Maratha quota.

“It is our endeavour to see the Maratha reservation issue being raised by some members in Parliament. The Centre should take responsibilities and initiate measures necessary to give reservation to the Maratha community.”

Chavan said, “We want the elected members across parties representing Maharashtra to raise the subject in the Lok Sabha and Rajya Sabha.”

In 2018, the Devendra Fadnavis government in Maharashtra had granted Maratha reservation under the Socially and Educational Backward Class Category through an Act that was passed in both the legislative assembly and the council. Under the Act, Marathas were entitled to 12% quota in education and 13% in government jobs.

However, the reservation was challenged in the apex court and in its final verdict on September 5, 2020, the court had struck down the Maratha reservation.