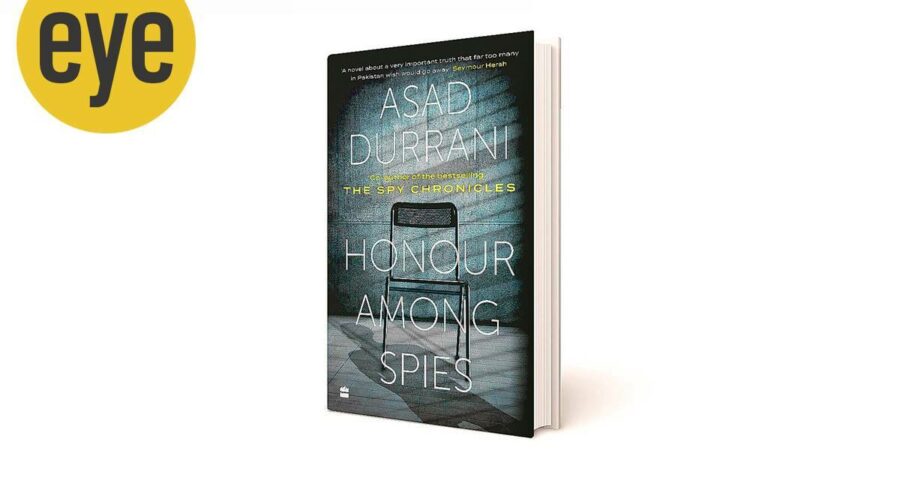 Honour Among Spies recounts how Durrani was summoned to the ISI, questioned about his motives for penning a previous book with the “enemy”, former R&AW chief AS Dulat 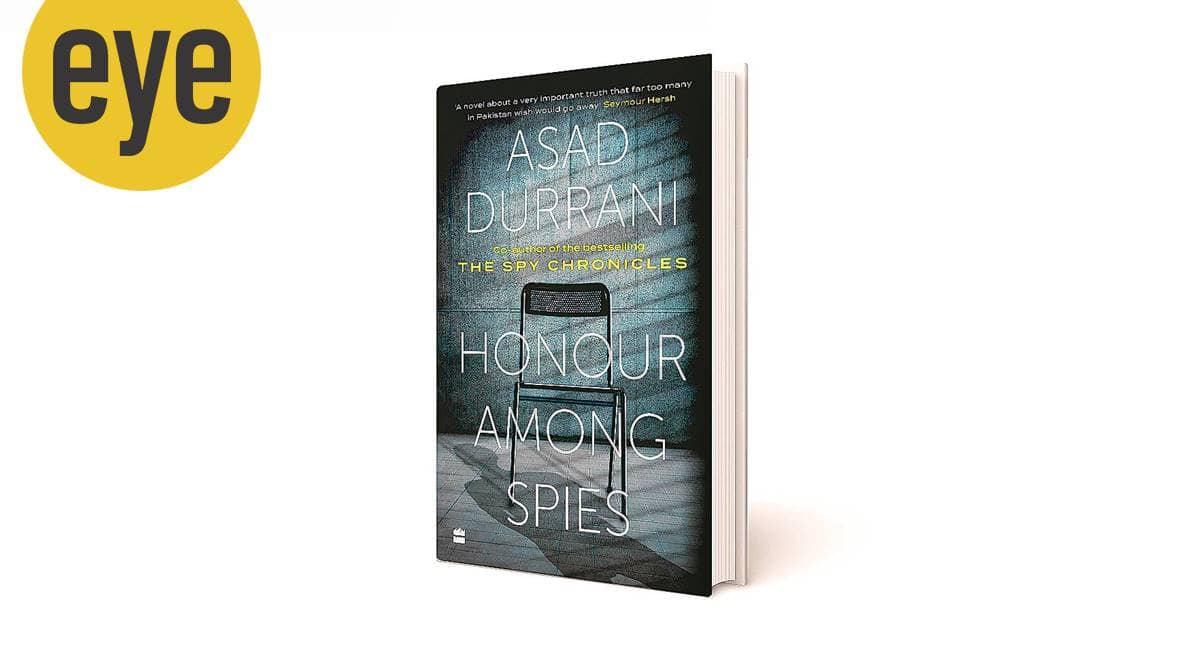 Anyone who has watched Burn After Reading (2008) knows the last scene by heart. The dark comedy is not the Coen Brothers’ most remembered, but these final minutes have attained cult status because they are so representative of all that power gets away with, right down to the closing of the file. It’s a meeting between the CIA boss and another official lower in the pecking order, as the agency has just tided over a “clusterf***”. “What did we learn, Palmer?” “I don’t know, Sir.” “I don’t f****** know, either. I guess we learnt not to do it again.” “Yes, sir.” “But I’m f***** if I knew what we did.” “Yes, sir, it’s hard to say.” Reading Asad Durrani’s Honour Among Spies is like watching this scene on loop. Durrani retired from the Pakistan Army as a lieutenant-general. In the 1990s, he headed the Inter-Services Intelligence (ISI), a spy agency that India holds responsible for many things – from pumping fake currency into the Indian economy to terrorists in Kashmir and elsewhere in India.

A cathartic, and thinly-fictionalised account of his trials (in a literal sense, too) after he co-authored The Spy Chronicles: Raw, ISI and the Illusion of Peace (2018), with his friend across the Wagah border, former Research and Analysis Wing (R&AW) boss AS Dulat, Durrani delivers a dark comedy in his account of the Pakistani army and the ISI.

If the Pakistani army was mad enough at The Spy Chronicles to put one of their own through what is narrated in this book, Honour Among Spies, published in October, should have made them madder. That is why, perhaps, Durrani remains on the Exit Control List or “no fly list” on which he was placed in 2018, days after the publication of The Spy Chronicles.

Just a couple of weeks ago, in response to a petition by Durrani in the Islamabad High Court seeking his removal from the list, the Pakistan Defence Ministry told the court that Durrani had been “affiliated/interacting with hostile elements, especially the Indian RAW, since 2008”, and that “certain contents” of The Spy Chronicles related to the national security of Pakistan and were in contravention of the provisions of the Official Secrets Acts, 1923. The Defence Ministry also suggested Durrani had raised “question marks against the top leadership circles at country level and to target the common people”.

Honour Among Spies is Durrani’s account of how he was summoned to the ISI in the aftermath of the book, questioned about his motives and hectored that he had let the side down by penning a book with the “enemy”. It is also his own quest for the real reason why the Pakistani deep state was after him. He realises quickly enough that it was because both in the book, and in TV interviews with BBC and Al Jazeera, he had surmised that the Pakistani army was in on the Abbottabad operation in which US Navy Seals caught and killed Osama bin Laden.

Durrani has fun with the names in his work of “faction”, giving everybody pseudonyms and making caricatures out of them. He calls himself Osama Barakzai, the surname, like Durrani, denoting a Pashtun tribe and Osama bin Laden becomes Usama Bint Ladin, a woman. Forced to look at the agency, where he was once the boss, from the other side of the desk, the former spymaster resorts to dry wit and calls it the Lair (wordplay for liar?). The Pakistani army is called the National Guards, and the army chief at the time of the Abbottabad raid is Raja Rasalu, also referred to as Tribal Chief. Pervez Musharraf is Gulrez Shahrukh, and Dulat is Randhir Singh.

At one point, Barakzai’s interrogators at the Lair/Torture Chamber accused him of “admitting” in The Spy Chronicles that Pakistan was sending infiltrators across the border into India – Durrani had actually written that whenever he was asked by Indians at Track 2 meetings about this, he would jokingly say they were being sent to serve an important confidence building measure, for “people-to-people contact”, and because the Indians did not give visas, they did not have documents. But the interrogators didn’t get the joke.

Between the travails at the Lair and the trial at the Shariat Court, where he filed a case against the army, Durrani writes about several sessions with the Pakistan hands of the British, US and German intelligence agencies about his joint venture with Dulat and his troubles with his former organisation – with the motive on either side left unspecified.

Durrani’s book is interesting for the revelations about how far the Pakistani army is prepared to go after its own, if only to make an example of someone who has crossed some imaginary red line. That example is Durrani, or Barakzai if you will – a veteran of Pakistan’s games in Afghanistan and Kashmir, and an accomplice (albeit an unwitting one, he says) in the Pakistan Army’s election machinations, and a suspect in his own country, even though he is as establishment as they come.

It might be a difficult book for those who do not follow Pakistan and are not familiar with all the characters. For instance, who outside the charmed circle of Pakistan-Afghanistan watchers would know of Michael Semple, who is Michael Templar in the book. But Durrani has put together quite a feast for those who do follow every step of the rulers next door, especially as he takes the mickey out of them even as he pours his own heart out. A script for Burn After Reading 2?