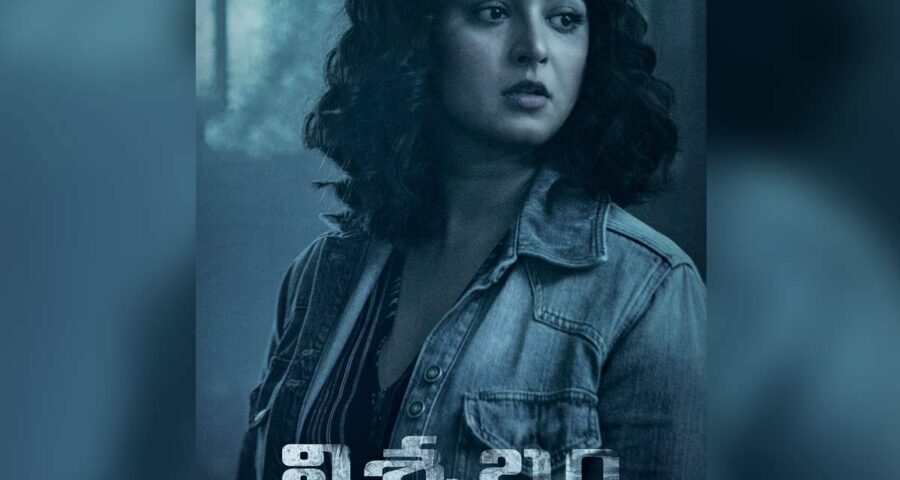 After delivering super hit movie Bhaagamthie, Anushka Shetty came up with another thriller drama Nishabdham. Helmed by Hemanth Madhukar, the film is a suspense thriller with an ensemble cast.  It is known news that  the movie Nishabdham was premiered on an OTT platform last year.  Anushka Shetty starrer streamed on Amazon Prime Video and the movie received mixed response by the audiences. The film  Nishabdham starring Anushak Shetty and Madhavan, recently had its premiere on Television, and  the movie garnered a low rating of 3.85 TVR in Andhra Pradesh and Telangana.

The movie Nishabdham revolves around the murder of a key character and the investigation to find the killer. Major portions of the  movie were shot in Seattle, USA.

Apart from the lead pair, Anushak Shetty and Madhavan, the film Nishabdham also has Shalini Pandey, and Subbaraju,  Michael Madsen, and Anjali in crucial roles.  Gopi Sundar composed the music, Shaneil Deo was the director of photography. Kona Venkat had penned the screenplay and dialogue  for its Telugu version. The movie was  produced by TG Vishwaprasad and Kona Venkat.

On the otherside, recently Anushka Shetty signed a family entertainer drama and the official announcement regarding this project will be made very soon.