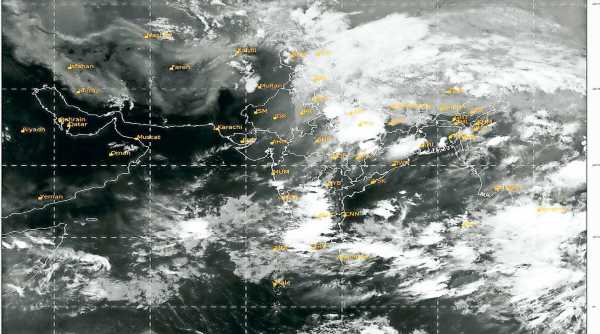 Officials at the India Meteorological Department (IMD) on Wednesday afternoon said that a low-pressure system could take birth within the next 48 hours and it holds the potential to intensify into a cyclone. 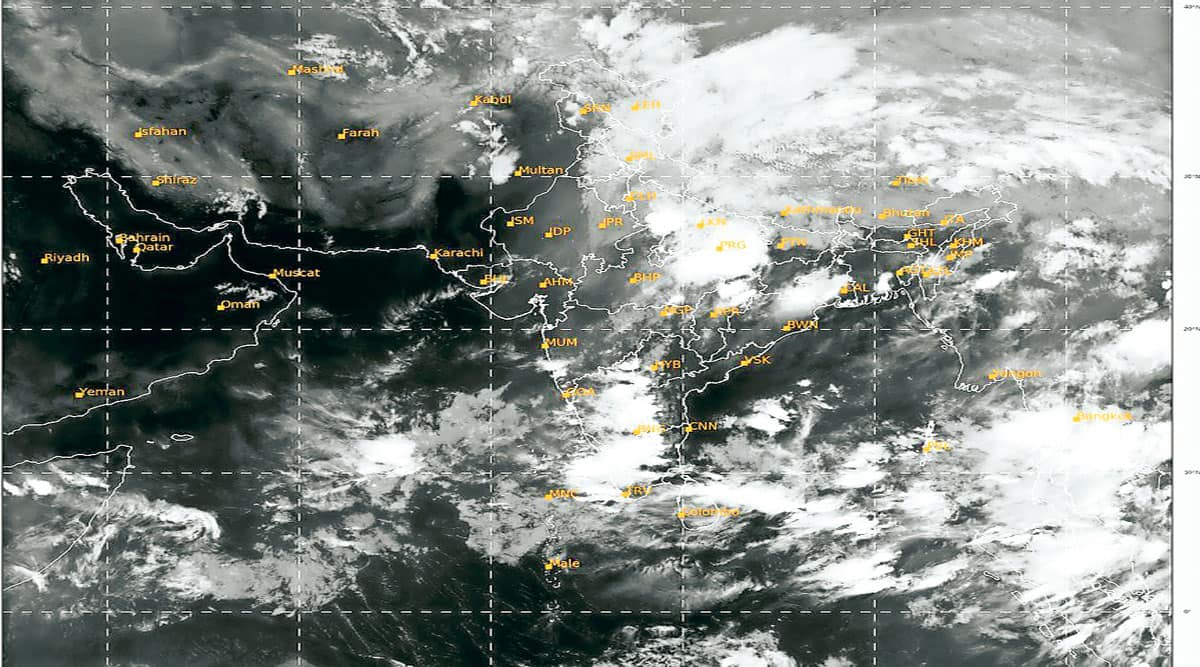 Top state officials Wednesday met district administrations along the coastal belt, alerting them on a cyclonic storm developing over gangetic West Bengal and likely to make landfall over the next two to three days.

Officials at the India Meteorological Department (IMD) on Wednesday afternoon said that a low-pressure system could take birth within the next 48 hours and it holds the potential to intensify into a cyclone. This system will develop close to the north Andaman Sea around May 22 and reach either Odisha or West Bengal by the evening of May 26.

If realised, this storm will be the second to form in 2021 and the first over the Bay of Bengal this year. Once the cyclone forms, it will acquire the name Yaas, given by Oman.

The state meteorological department has already put an alert saying, “A low pressure area is very likely to form over (the) North Andaman Sea and adjoining East Central Bay of Bengal around 22nd May, 2021. It is very likely to intensify gradually into a Cyclonic Storm during the subsequent 72 hours. It is very likely to move northwest-wards and reach West Bengal – Odisha coasts around 26th May, 2021 evening.”

The Met office further said, “Light to moderate rainfall at most places with heavy falls at isolated places very likely to commence in the coastal districts of West Bengal from 25th evening with significant increase in spatial extension and intensity subsequently over the districts of Gangetic West Bengal. Squally wind speed reaching 45–55 kmph gusting to 65 kmph is likely to prevail over Andaman Sea & adjoining East-central Bay of Bengal on 23rd May. It is very likely to increase becoming 50–60 kmph gusting to 70 kmph from 23rd May and further becoming Gale wind speed during 24th – 26th May over major parts of central Bay of Bengal and into North Bay of Bengal and along & off Odisha – West Bengal – Bangladesh coasts during 25th – 27th May.”

With the sea conditions turning rough in the coming days, the fishermen have been warned against venturing into the sea from May 21 onwards. Those at sea are advised to return to safety before May 23.

The state government has already directed district administrations to haul back all the trawlers that have already gone to sea for fishing. It has also sought heightened vigilance on the situation at Hingalgunj and Sandeshkhali sub-divisions. Leaves of employees in the concerned government departments have been cancelled.

Even though there is a storm brewing close by, ocean and atmospheric conditions are favourable for the advancement of the Southwest monsoon over the south Andaman Sea on May 21, the IMD said.

“In association with the strengthening and deepening of south-westerly winds over the region, the Southwest monsoon is likely to advance over the south Andaman Sea and adjoining areas of the Bay of Bengal. Other atmospheric and ocean factors in addition to the sea surface temperatures are favourable for convection,” the IMD’s latest update, read.