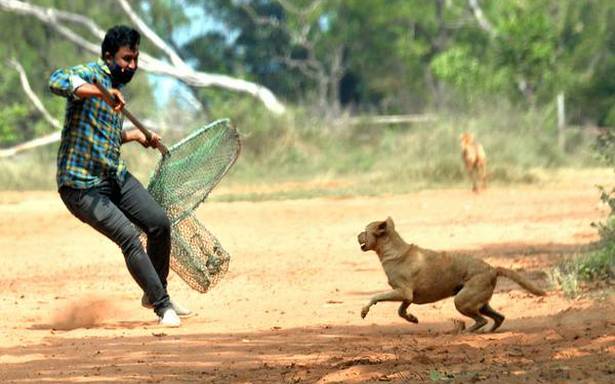 The recent Kerala High Court order directing local bodies not to transfer funds to Kudumbasree for Animal Birth Control (ABC) programme has put spokes on the functioning of four Kudumbasree units in Ernakulam district engaged in the sterilisation of stray dogs.

Two units at Alangad and one each at Pattimattom and Malayattoor were engaged in ABC programmes with the help of empanelled veterinary surgeons and trained animal handlers, including professionals from outside Kudumbasree on daily wages.

“We have initiated steps to secure recognition of the Animal Welfare Board of India (AWBI) since that was cited as one of the grounds for suspending the ABC programme of Kudumbasree units. The unit operations are now restricted to using the already allocated funds since local bodies can no longer allocate fresh funds,” said Vijayam K., assistant district mission coordinator, Kudumbasree.

Kudumbasree’s expertise in conducting the ABC programme was questioned by the Daya Animal Welfare Organisation and Animal Legal Force Integration, which impleaded, in a suo motu public interest litigation proceedings initiated by the Kerala High Court, on the executive and legislative inaction of the State government in animal protection rights.

“We were active since 2018 and had sterilised 3,563 dogs till the operations were suspended last month. We even had a well-equipped mobile unit, which was effective and deployed in Malappuram district. The suspension of the programme could pose problems as the breeding season of dogs is around the corner when they could become aggressive,” said Priya Prakasan who is trained in ABC management from an internationally-recognised institute in Ooty and headed the ABC programme run by the Kudumbasree unit, Sradha, at Alangad.

The stalemate seems to have left the Kudumbasree members engaged in the programme jobless during an already trying pandemic period. “I have opted for a new job since I could not afford the loss of income now,” said Sreeshma Aneesh, a member of Suraksha, another Kudumbasree unit from Alangad.

Ambily Purackal, coordinator and founding member of Daya, said that Kudumbasree, which is entrusted with women empowerment, did not have the expertise for conducting the ABC programme.

“There have been many instances in which Kudumbasree units botched the ABC surgeries, inflicting misery on stray dogs. Their operations flagrantly violated the Animal Birth Control (Dogs) Rules, 2001,” she said.