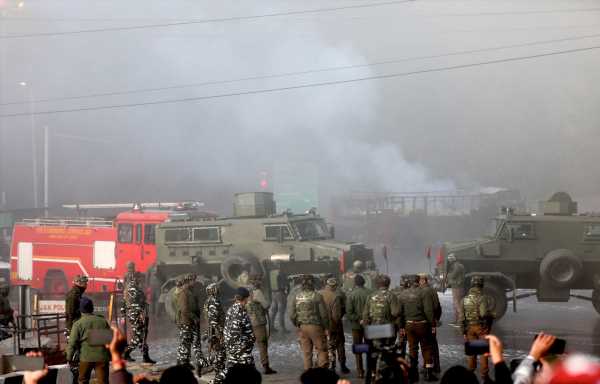 Four heavily-armed terrorists were travelling by truck to Kashmir when they were killed in what is being described as a ‘chance encounter‘ with security forces in the Sidhra area in Jammu.

Glimpses of the security operation early on Wednesday, December 28, 2022, an operation, which one police officer described as a ‘major success’.