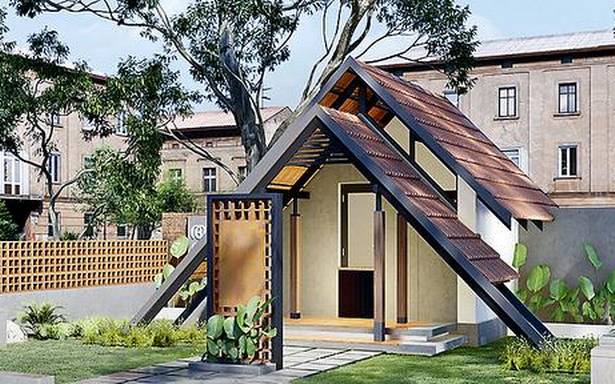 An ‘Ammathottil’, an electronic cradle to provide succour to abandoned infants, has been included in the master plan for the development of the Government General Hospital, Kozhikode.

According to a release on Thursday, A. Pradeep Kumar, MLA, has allocated ₹20.23 lakh from his local area development fund for the purpose.

The cradle would come up on the southern side of the hospital facing the road. The entrance door would open when someone comes there with an infant and will close by itself after the baby is placed in the cradle. The officials would get to know about it through a siren. The security of the child has been ensured. The child would be transferred to the relevant government department after the hospital officials check the health status.

It will be maintained by the Women and Child Development Department. Sources said that ₹177 crore had been allocated for the master plan in total. A surgery block, administrative block, and amenities block would come up on a seven-storey building. A sum of ₹88 crore would be spent for this. Chief Minister Pinarayi Vijayan on Thursday inaugurated the works for the master plan. Mr. Vijayan also opened new facilities at the taluk hospitals in Balussery, Koyilandy, and Feroke and launched a new dialysis centre at the government hospital, Nadapuram.