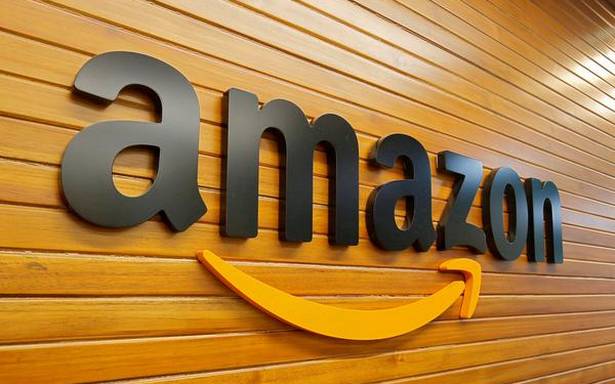 Amazon on Wednesday filed a writ petition in the Delhi High Court seeking clarifications on the scope of Enforcement Directorate’s (ED) investigations into alleged foreign exchange violations by the company, sources said.

Last month, Amazon had said it was in receipt of summons by the ED in connection with its deal with the Future Group.

As per sources, Amazon said the ED was expanding the scope of its investigations by seeking privileged and confidential legal advice it received in ordinary course of business since it started marketplace operations and that such requests weren’t related to the agency’s probe into the Future-Amazon deal.

The US e-tailer has also stated that seeking such information goes against the accepted judicial norms, they added.

Amazon did not respond to queries seeking comments on the matter.

The sources said Amazon has also sought Delhi High Court’s advice on the rationale behind ED’s summons to its executives who aren’t connected to or aren’t aware of the Future-Amazon transactions to testify in person.

Amazon and Future Group have been battling it out in courts after the Kishore Biyani-led group in August last year agreed to sell its assets to billionaire Mukesh Ambani’s Reliance Retail on a slump sale basis for ₹24,500 crore.

Amazon is objecting to the sell-off plans, accusing Future Group of breaching its 2019 investment pact. Future Coupons was founded in 2008 and is engaged in the business of marketing and distribution of gift cards, loyalty cards, and other reward programmes to corporate customers.

Amazon had approached the Singapore International Arbitration Centre (SIAC) as well as in Indian courts.

Last week, the Competition Commission of India (CCI) suspended its more than two-year-old approval for Amazon’s deal to acquire a stake in Future Coupons Pvt Ltd, and also imposed a ₹202 crore penalty on the e-commerce major for certain contraventions.