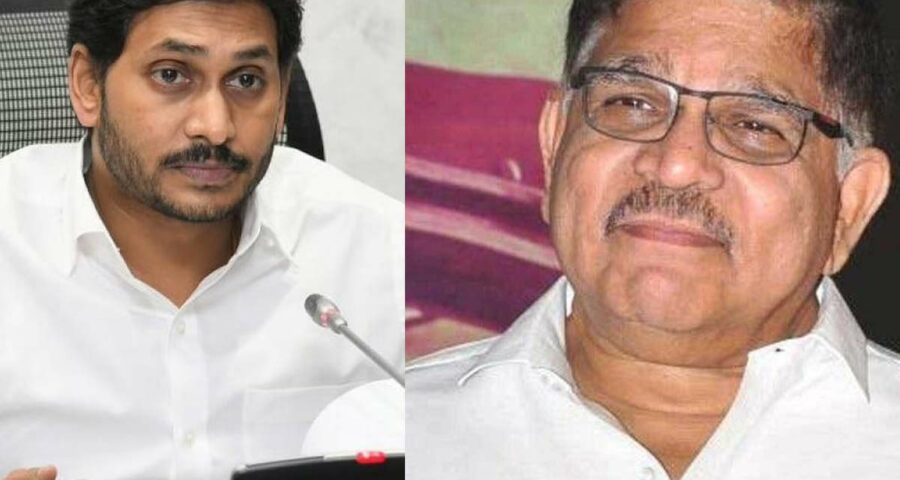 Allu Aravind appealed  to Andhra Pradesh Chief Minister YS Jagan Mohan Reddy that there are many problems in the  film industry and they need to be solved as soon as possible. He asked  YS Jagan  Mohan Reddy to save the industry, like the way he saved people from Coronavirus pandemic.

Allu Aravind said that as a producer, he is requesting the state government to lend  the support to the  Telugu industry that suffered a lot of losses with the coronavirus Pandemic and the  lockdowns.

Mega producer requested the  Andhra Pradesh government to save the film industry. And added, “ A lot of families are dependent on the success of movies  which are gearing up for the release. I request the CM YS Jagan Mohan Reddy to support.”