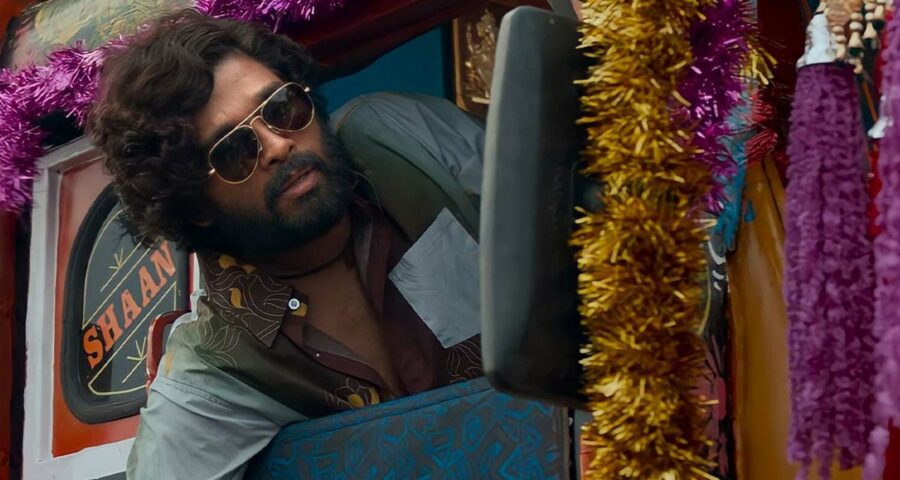 Ahead of Allu Arjun’s birthday on 8th April, the makers of his upcoming action drama Pushpa, released the teaser on Wednesday. Pushpa has Allu Arjun and Rashmika Mandanna playing the lead roles under the direction of creative and talented Sukumar, who is known for films like Rangasthalam and Arya, among others.

Pushpa’ teaser gives a sneak peek into the action packed entertainer and presents Allu Arjun in a mass look as a lorry driver Pusha  Raj and also gave a glimpse of Rashmika Mandanna. Earlier, the makers have also released a short video titled ‘Prelude of Pushpa Raj’, the name of Allu Arjun’ character, before releasing the teaser of Pushpa.  Now according to the latest buzz in the film industry, Sukumar is planning to make Pushpa in two parts.

The sources say that Sukumar has enough content to extend the film Pushpa  into two parts by keeping a big twist at the end of the 1st part. However, nothing is finalized yet. The discussions for the same are going on between Allu Arjun and Sukumar.

Pushpa, which is bankrolled by Mythri Movie Makers also has Jagapathi Babu, Prakash Raj and others in  the crucial roles, and it is slated to hit the theaters on 13th October.