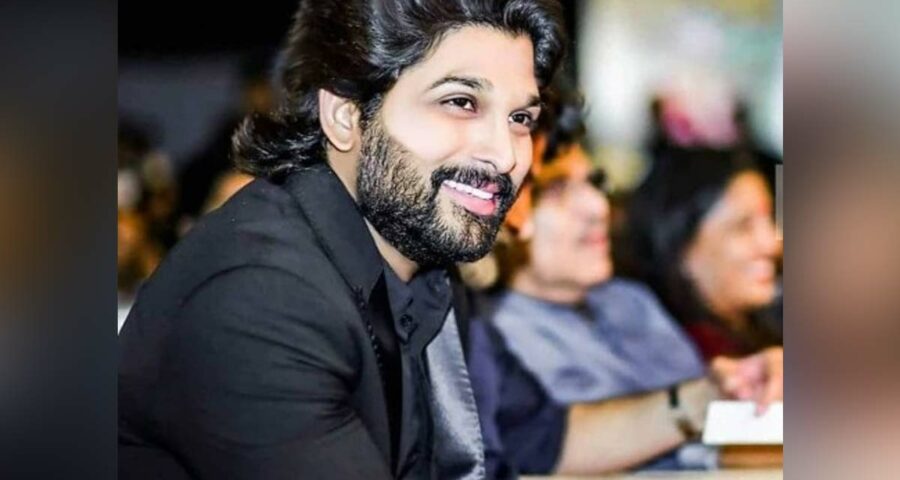 The self-proclaimed critic,  Kamaal Rashid Khan, also known as KRK, who is known for making the comments on celebrities of the film industry, called  South actor Allu Arjun a superstar and he also said that  Allu Arjun is a bigger superstar in Bollywood than Khans. Not only this he also congratulated Icon star from bottom of his heart.

KRK wrote on his Twitter: I congratulate  Allu Arjun from bottom of my heart on becoming bigger super star in Bollywood than Khans. Hope he will do some good Hindi films instead of big Hindi projects.

We have already reported that  Allu Arjun starrer recently released movie Pushpa: The Rise has crushed the collection records of Ranveer Singh and Deepika Padukone starrer sport based movie 83 at the box office.

Recently KRK also released a video,  where he was seen  targeting the unsuccessful movies of  Bollywood badshahShah Rukh Khan, Ajay Devgn, Ranveer Singh, John Abraham and Ayushmann Khurrana. KRK said that Fan, Shivaay, 83, Satyameva Jayate 2 and Chandigarh Kare Aashiqui are all flop movies but these  actors refuse to accept it. Instead, these actors claim that these are masterpieces.

On the otherside, Allu Arjun starrer Pushpa  has Rashmika Mandanna as the leading lady and it is helmed by Sukumar and bankrolled by Mythri Movie Makers.

Janhvi Kapoor: Coolest man in the world is Allu Arjun

Arjun Kapoor about Pushpa: The fire of Allu Arjun eyes burning on the big screen