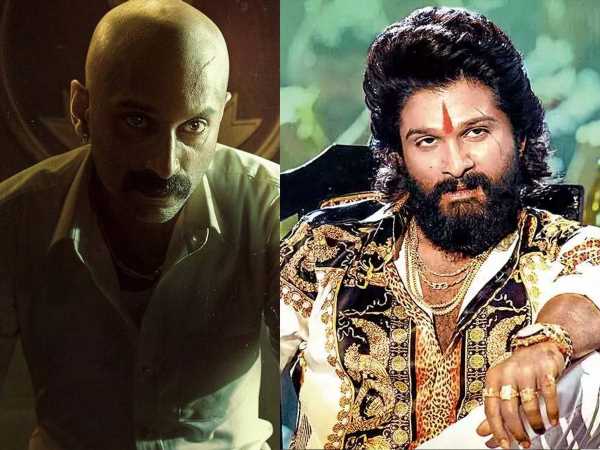 Sukumar is currently busy with the pre-production of Pushpa: The Rule, which  will  go on the floors by the end of February 2022 with  icon star Allu Arjun and Fahadh Faasil.  Recently during the media interaction, the filmmaker Sukumar opened up about  the Climax of Pushpa: The Rise.

Sukumar revealed that the climax of Pushpa: The Rise was to have originally featured Allu Arjun and Fahadh Fassil in the n*de but later the makers dropped the idea. According to Sukumar, the climax scene that was shown in the film was different from the one they originally shot. The  director added that both the actors Allu Arjun and Fahadh Fassil were supposed to appear n*de for the climax scene. But, they did not go for it because going n*de was too much for the Telugu movie lovers.

About the movie, Sukumar added,  “ For this film the team researched on Sandalwood smuggling to discover that more than 1 lakh 80 thousand crore of Sandalwood is smuggled to China and Japan. Initially, the research was for a web-series, but later they made it as a movie.”

Pushpa has  Rashmika Mandanna in the female lead whereas Anasuya  Bharadwaj and Sunil are playing the crucial roles.

Allu Arjun and Trivikram shooting for an ad

Fahadh Faasil – A villain in Ram Charan and Shankar film