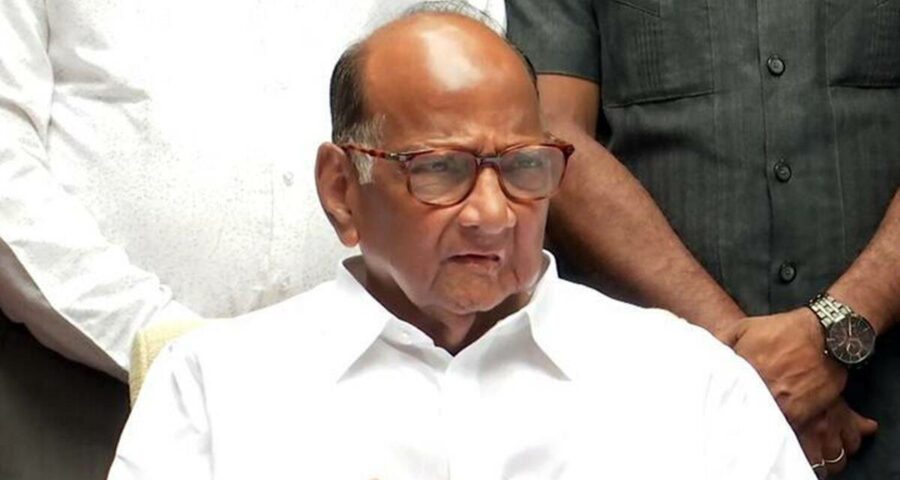 Sharad Pawar's comments came two days after he hosted a meeting of several Opposition leaders at his residence, where a decision was taken to formulate an “alternate”, “inclusive” vision for India. No member of Congress was present at the meeting. Two days after Sharad Pawar hosted a meeting of several Opposition leaders at his residence, where a decision was taken to formulate an “alternate”, “inclusive” vision for India, the NCP chief Friday said that no talks of forming an alliance were held during the meeting. He also said that if “any alternative force is to be raised”, then it “should be with the Congress, along with other political parties.”

No member of Congress was present at the meeting that took place at Pawar’s residence in New Delhi on June 22.

The NCP chief said, “The discussion in the meeting was not on a Third Front but I expressed my opinion in the Rashtra Manch that if an alternative has to be created to those in power at the Centre, then it should be with the Congress, along with other political parties.” 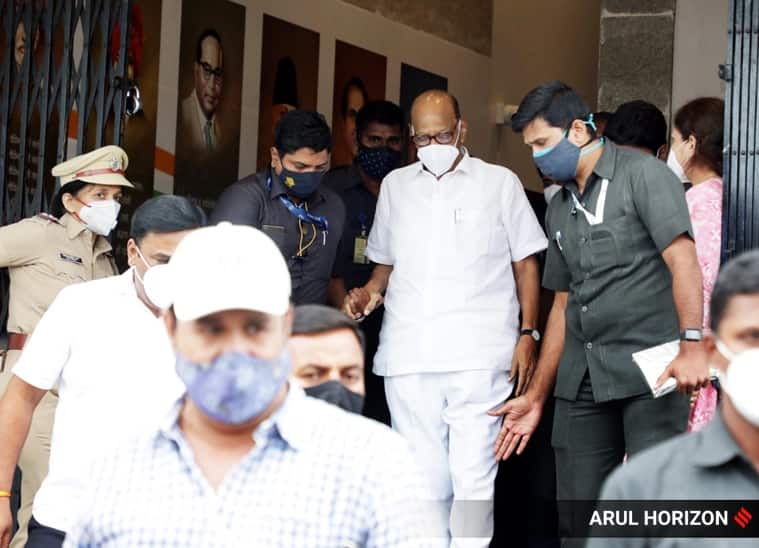 On being asked whether he would lead the alliance if formed, Pawar said that it should be a “role of collective leadership”.

“We haven’t discussed but I think we’ll have to go ahead by taking a role of collective leadership. I did this for years but right now I’ll work for keeping everyone together, guiding and strengthening them,” the NCP chief said.

However, Pawar also said that if Congress chooses to fight the next elections alone, he would welcome it as it is their right to expand the party. “Every political party has the right to expand itself. To increase the energy of our party workers we also make such statements. Similarly, if Congress says something like that (to fight next elections alone) we welcome it because it’s their right (to expand their party),” the NCP chief was quoted as saying by PTI.

The meeting at Pawar’s house was organised by the Rashtra Manch, an anti-BJP platform including non-political supporters, led by Yashwant Sinha, now a member of the Trinamool Congress. Apart from the TMC and NCP, the meeting had representation from the RLD, National Conference, Samajwadi Party, AAP, CPM, and CPI. As reported by the Indian Express, sources had said some Congress leaders earlier associated with the Rashtra Manch were not happy with Sinha’s decision to organise such a meeting at the residence of Pawar, with the NCP chief often talked about as the potential leader of an Opposition front.

With inputs from ENS, PTI