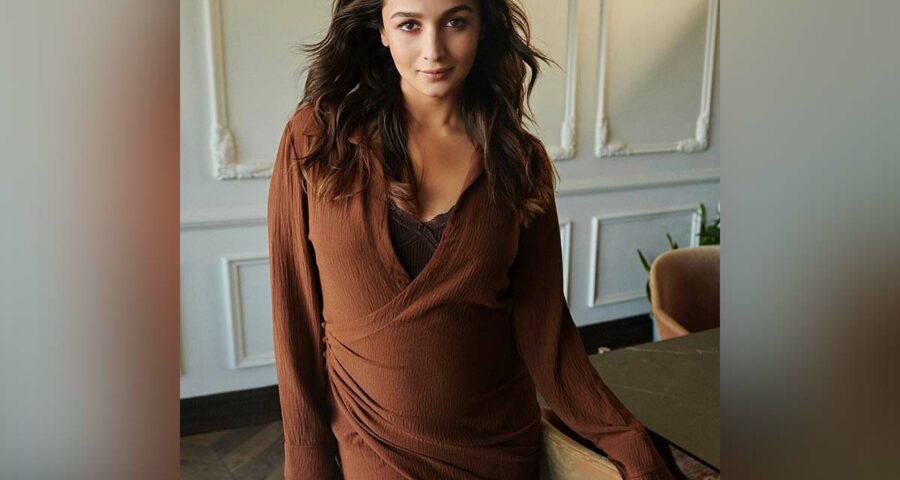 Darlings is a debut web series of the Bollywood star actress Alia Bhatt. It is a Netflix original that became the most watched series on the platform in recent times. The production house, Red Chillies Entertainment has now decided to remake it in Telugu and Tamil languages too.

The makers are looking to bring it to the South region as per the likings of the South audience. The actors and technicians will be finalized soon. The story will remain same, but there will be some changes in the script.

As the team is confident about the film that it will get clicked in South, they decided to do so. And, Alia Bhatt has also attained a tremendous craze with RRR. With this, the film is expected to win the hearts of the audience with its intriguing content.

Darlings is produced by Alia Bhatt and Shah Rukh Khan under their production banners Eternal Sunshine Productions and Red Chillies Entertainment respectively. Remaining details about the remake are yet to be revealed.