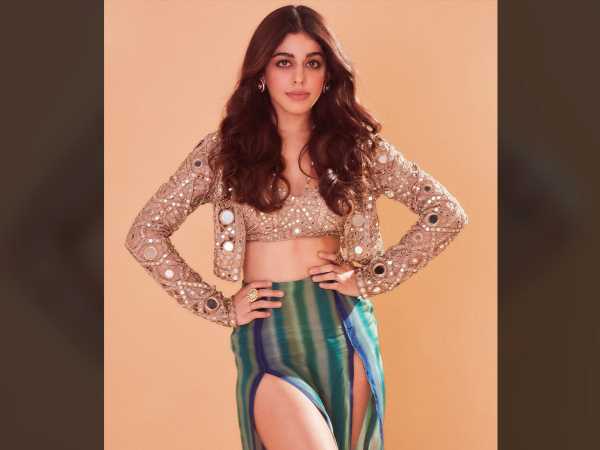 Samantha Akkineni starrer U Turn which was the remake of Kannada movie  of same title starring Shraddha Srinath, is going to Bollywood. According to the latest report, Alaya Furniturewalla, who is one-film old in Bollywood, has been roped in Hindi remake of hit film U Turn. The remake will mark Alaya F’ second film. The Hindi remake of U Turn will be directed by Arif Khan and bankrolled by Ekta Kapoor and her mother Shobha Kapoor. U Turn was originally released in Kannada by director Pawan Kumar, who then shot it simultaneously in Telugu under the same title. Television queen, Ekta Kapoor has bagged the remake rights and she will make the film with Alaya Furniturewalla.

Ekta Kapoor took her Twitter and said, “After its blockbuster success in Tamil, Telugu  and Kannada, coupled with awards galore, super excited for our adaptation of U Turn! In life, there are no shortcuts. But sometimes you have to break the rules and take a U Turn to change the course of your journey.”

U Turn is all about the story of a motorist who dies by  the accident after breaking a traffic rule at a flyover in Bangalore and investigation of the case by a journalist and two police inspectors to find out the real culprit.