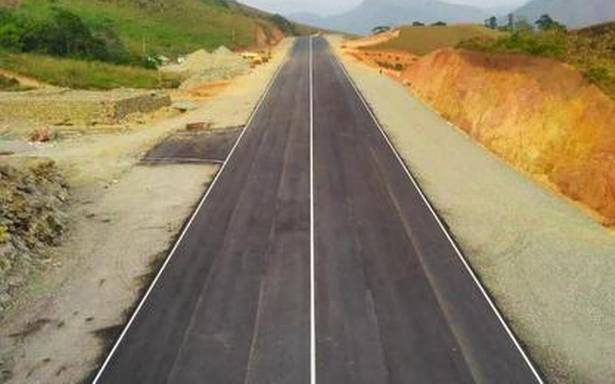 1,000 Air Wing cadets can be trained at the airstrip at Peerumade in Idukki

An airstrip to provide training for NCC Air Wing cadets in flying small aircraft was inaugurated at Peerumade in Idukki on Tuesday.

Chief Minister Pinarayi Vijayan inaugurated the facility online. Minister for Higher Education K.T.Jaleel presided. As many as 1,000 Air Wing cadets can be trained for flying practice on thesmall aircraft at the new airstrip.