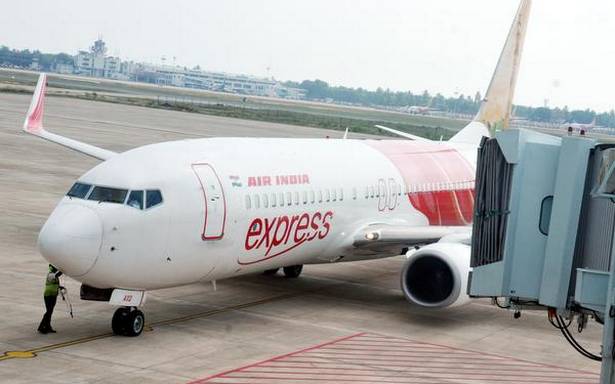 “The flight, IX 1346, landed safely under full emergency measures around 12.39 noon. Smoke was emanating from the rear left tyre of the aircraft even while it was landing and moving through the runway to the remote bay”, Airport Director, C.V. Ravindran said.

As Category “B” emergency was declared, all agencies were alerted by the Airports Authority of India ( AAI) and five crash fire tenders of the AAI kept a close watch on the aircraft as it landed and till the engine was switched off and all the passengers alighted.

The AAI had alerted the security agencies and the city police, Kerala Fire and Rescue Services and empanelled hospitals in the vicinity on getting the call to the Air Traffic Control from the commander of the aircraft for emergency landing due to hydraulic failure.

Cochin international airport was considered initially for emergency landing and later Thiruvananthapuram was opted after taking into consideration all aspects. “It was a safe landing and the passengers are being taken care and food is being provided’’, sources said. Another aircraft of Air India Express will ferry the stranded passengers from Thiruvananthapuram to Kozhikode at 4 p.m., airline sources said. 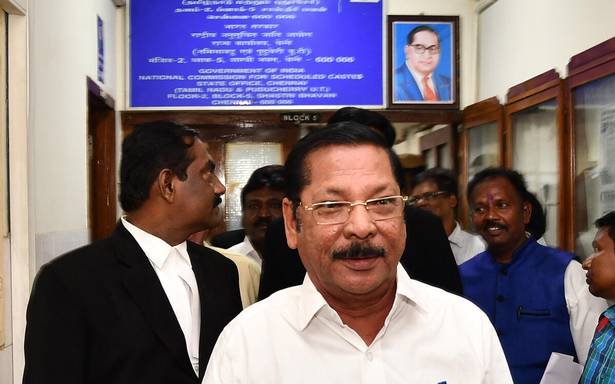