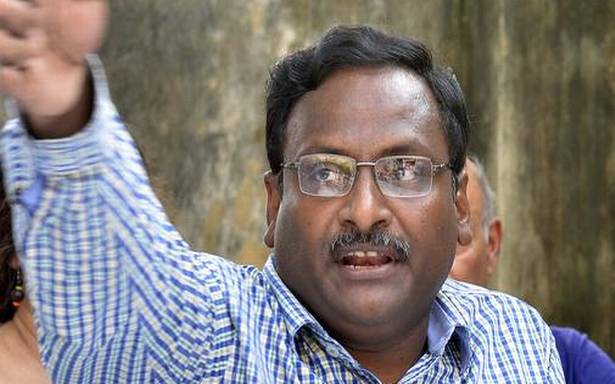 Officials refused to allow us to send fruits to him, says brother

Wheelchair bound Prof. G.N. Saibaba, who is 90% physically disabled and has tested positive for COVID-19, has been sent back to the anda cell (solitary confinement) at the Nagpur central jail after being taken to the Government Medical College, Nagpur.

He tested positive on February 12 along with four other convicts including former gangster Arun Gawli. They were all taken to the hospital the same day. Prof. Saibaba has been lodged at the cell after being convicted of having Maoist links.

Prof. Saibaba’s brother Ramdevudu, who spoke to the jail authority, told The Hindu that some tests were performed on him. “I am told Sai is fine. I was not allowed to talk to him as he is under quarantine inside anda cell. I requested the official if they can provide him with some fruits and dry fruits sent by us for his quick recovery. But they refused. I have also requested him to allow us to speak to Sai and to share his medical reports with us.”

Vasantha Kumari, Prof. Saibaba’s wife, continues to remain anxious about his health and said, “Anda cell is not at all conducive for his health as it receives no sunlight and is very damp. He used to require two people to take him to the washroom and for his bath as his left hand has almost given up. Now after being tested positive for COVID how he will manage because no one would want to help him.”

Addressing this concern, DIG Interstate Prisons Ramesh Kamble told The Hindu that the two helpers will continue to take care of Prof. Saibaba like before and that they will soon arrange a phone call for him to talk to his family. 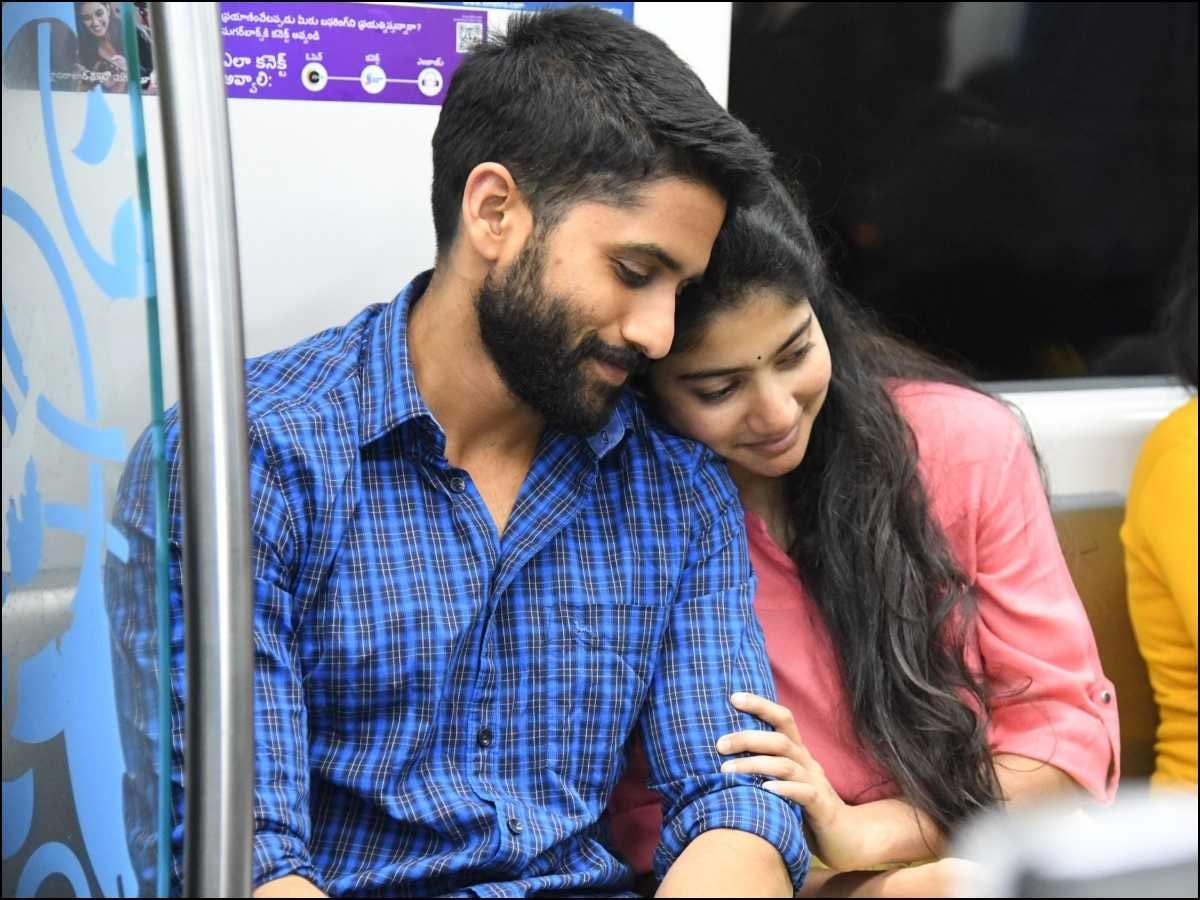