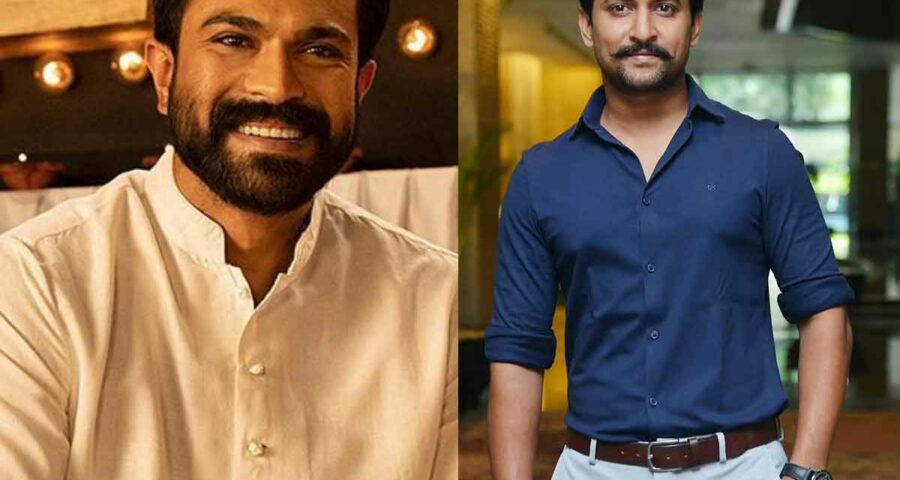 Mega Power Star Ram Charan has number of projects in his kitty and he is eagerly waiting for the arrival of RRR at the theaters. The movie which was slated to hit the theaters on 7th January was postponed. Currently he is busy in the shoot of upcoming film RC15, which is progressing at the brisk pace under the direction of creative and talented film maker Shankar in Chennai. If ongoing buzz in the media and the film industry are to be believed,  Ram  Charan will collaborate with Rahul Sankrityan for a project. Rahul Sankrityan is currently enjoying the success of his recently released movie Shyam Singh Roy starring Natural star Nani, Sai Pallavi and Krithi Shetty. After Nani, now he is all set to work with Ram Charan.

The reports are coming that  Rahul Sankrityan has narrated a thriller subject to Ram Charan and Rangasthalam star is very impressed with the narration. Apparently Ram Charan has asked Rahul to develop the full script and then approach him. If things materialize, the official announcement regarding this project of Ram Charan will be made soon.

On the otherside, Ram Charan is also set to collaborate with Sukumar of Rangasthalam and Pushpa: the rise fame  and Prashanth Neel  of KGF fame for his forthcoming projects which are yet to be announced.